A German tourist suspected of being infected with E. coli tested negative for the deadly bacteria,  Minister of Health Ashraf Hatem said Thursday.

Hatem told Al-Masry Al-Youm that the tourist left Egypt for Germany on Wednesday before knowing his test results.

The Red Sea Health Directory opened investigations into how the patient managed to escape from the hospital’s isolation unit on Tuesday after a blood sample was taken from him for testing.

However, Assistant Health Minister Adel al-Adawy said the patient was released from the hospital upon his request and taken to a different hospital for insurance purposes.

He said the patient’s temperature was normal, but he could not rule out the possibility of infection before receiving the test results. 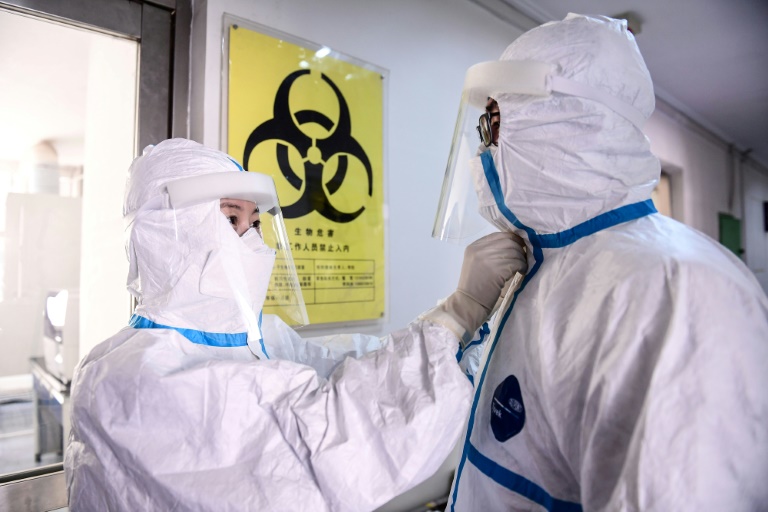