Facebook Twitter LinkedIn
Osama al-Ghazali Harb, Chairman of the Board of Trustees of the Free Egyptians Party, said the Salafi Nour Party violates the Constitution, which prohibits religious parties.
He told the TEN satellite TV channel on Monday evening that the government had failed to apply the law and ban the party, which means it does not respect the Constitution.
He also criticized Younis Makhyoun, the head of the Nour Party, accusing him of advocating an initiative for women to wear a headscarf. According to Harb, the headscarf is not obligatory in Islam.
Edited translation from Al-Masry Al-Youm
Tags
headscarf Osama al-Ghazali Harb 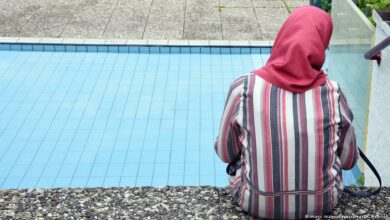 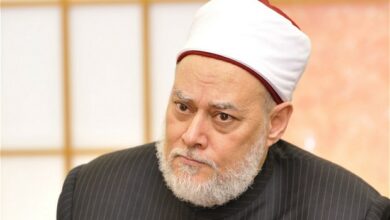 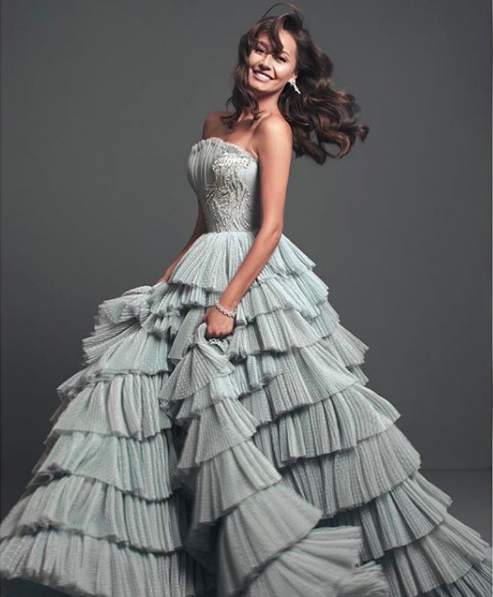 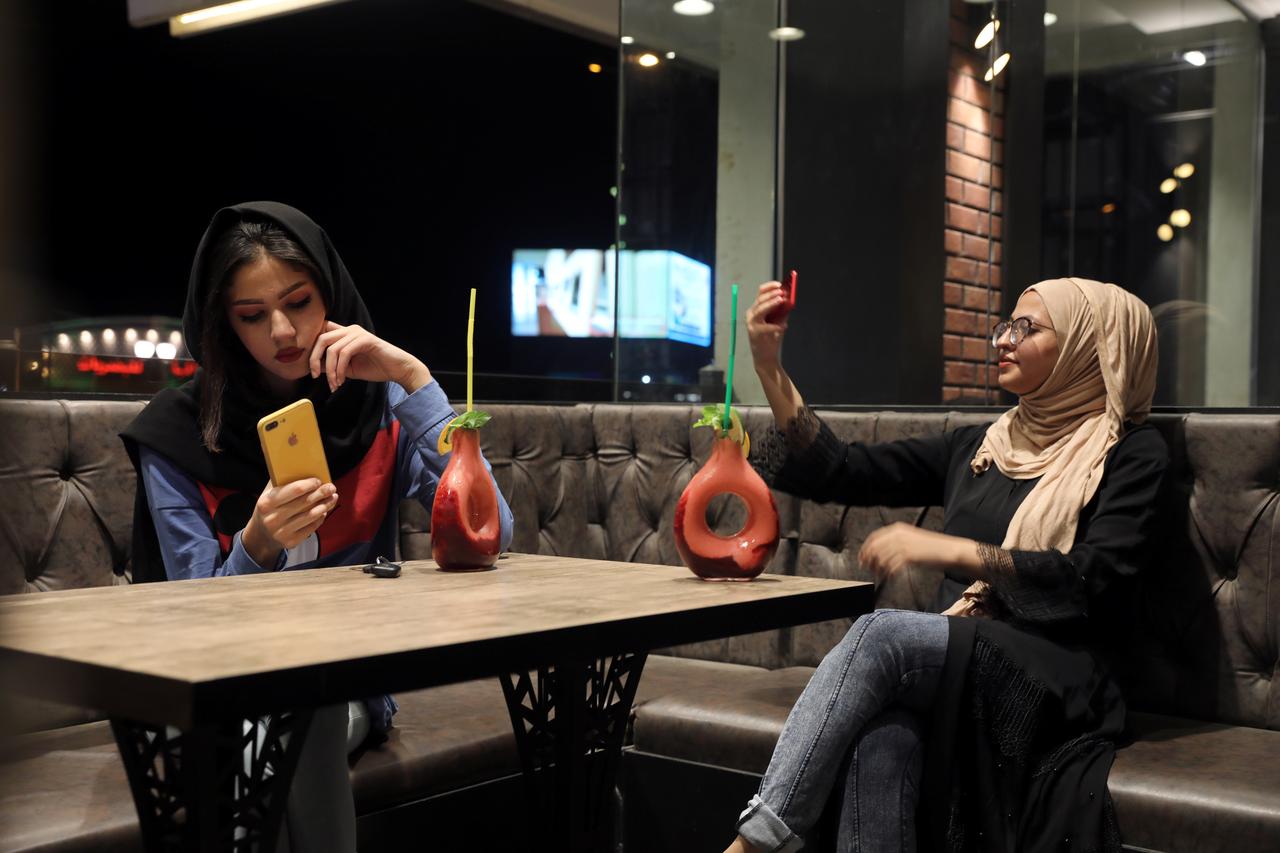