Prime Minister Mostafa Madbouly met with the ministries of planning, transportation and communications to discuss relocating the ministries’ headquarters into the New Administrative Capital.

Madbouly asserted that the government would build 10,000 housing units for the governmental staff in Badr city away from the Administrative Capital at around seven kilometers.

The government would sell the units at cost price and through flexible payment systems.

Madbouly added that the government would receive technical and financial bids for the electric train project in October. The government signed a framework agreement with China’s AVIC international on the project, which supposedly will take around two years, he clarified.

The trains will start from Adli Mansour metro station to the Administrative Capital, passing through al-Obour, al-Shrouk, and Badr cities.

Egypt’s government is racing to complete construction of the New Administrative Capital in record time and wrap up ongoing projects such as the central business district, which is being constructed by China State Construction Engineering Corporation (CSCEC).

President Abdel Fattah al-Sisi announced in July that the year 2020 would see the inauguration of the New Administrative Capital and other projects and cities.

The housing ministry has said that the city is set to be a 270-square-mile hub, with 21 residential districts to accommodate up to five million people.

Price hike crisis to be addressed in two weeks from now: PM 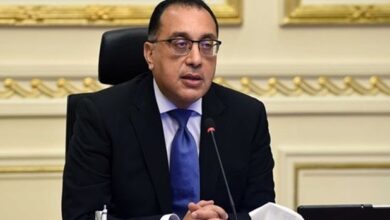 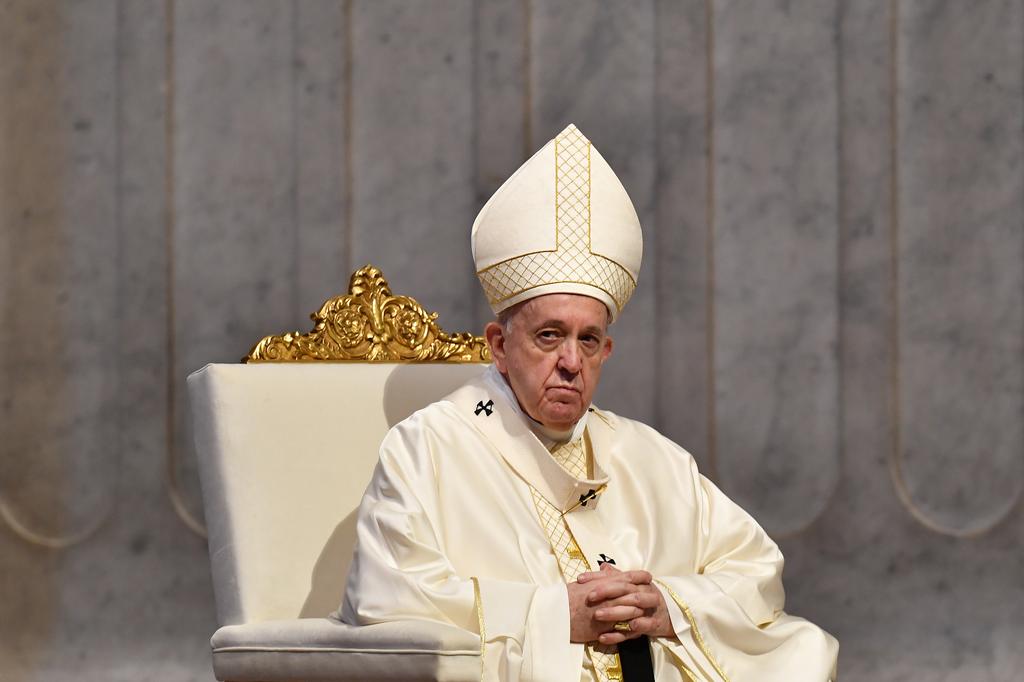 Vatican’s PMs and Egyptian PM meet on sidelines of COP27