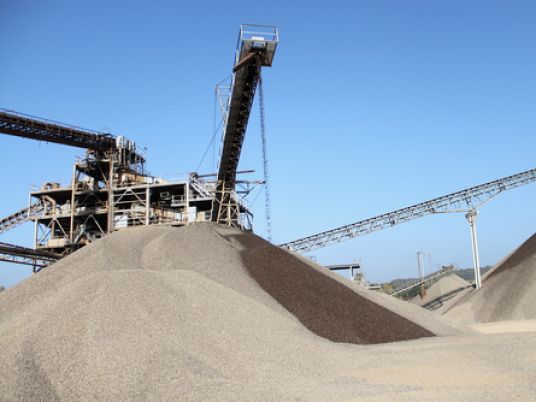 The government is considering issuing new licenses for the production of cement, following a study done by several ministries which recommended increasing cement production to 80 million tons between now and 2020. This move would help keep production levels in line with the implementation of several national projects, such as the new administrative capital.
The current production of cement is 59 million tons a year.
The study was conducted by investment banks in cooperation with several ministries, a minister from the economic ministerial group said upon anonymity.
The areas identified for the construction of new factories are located in Upper Egypt and will have tax privileges set in the new investment law, according to the minister.
The raw materials for the production of cement are available, thus minimizing any obstacles. The factories will depend on renewable energy, he added.
The president of the Cement Division of the Federation of the Chambers of Commerce, Medhat Estafanos, attacked the government's plan to issue licenses for new cement factories, in light of the current producers' suffering due to heavy losses.
Banks are reluctant to finance existing cement factories, as they doubt their ability to achieve profits or gains, following a rise in cement production costs, Estafanos said.
Edited translation from Al-Masry Al-Youm