The Egyptian government has proposed sanitary drainage and infrastructure projects to be implemented through partnerships with the private sector.

The government said it can begin with three sanitary drainage and road construction undertakings worth LE11 billion.

In a press conference on Tuesday, Minister of Planning and International Cooperation Fayza Abouelnaga said Prime Minister Kamal al-Ganzouri has discussed the implementation of a number of sanitary drainage projects.

She said Ganzouri also discussed measures to enable investors to resort to local, instead of international, arbitration in relation to contracts signed with the government.

Finance Minister Momtaz al-Saeed said the administration of the projects will be the responsibility of the public sector, adding that contracts for the undertakings will last for periods ranging between 15 and 20 years, and that after being finished, the projects will be owned by the state. Saeed said foreign contribution to the projects should not be a source of concern as long as clear rules are applied.

Housing Minister Mohamed Fathi al-Baradei shed light on three of the proposed undertakings. The first is a sewage project in 6th of October City that is to be implemented in cooperation with the Ministry of State for Environmental Affairs, costing LE980 million. The second is a sewage processing project in Abu Rawash, Giza, worth LE5.5 billion. The third is Rod al-Farag corridor, which will cost LE4.5 billion. 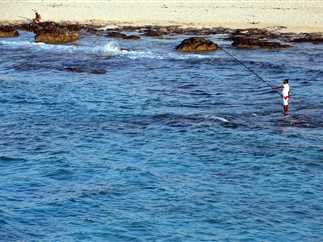 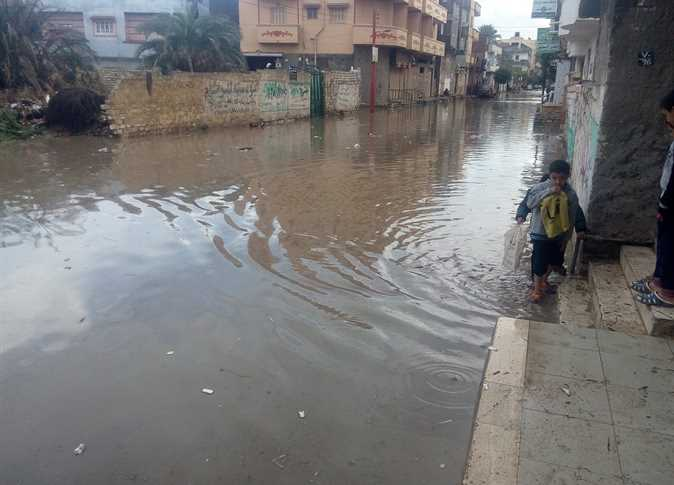