The Grand Imam of al-Azhar Ahmed el-Tayeb met with the Pope Francis of the Catholic Church in the Vatican on Tuesday to follow up on the mutual efforts for peace building that were discussed during the conference for World Peace organized by al-Azhar in April.

During his visit to Italy, Tayeb is scheduled to meet Italian Prime Minster Paolo Gentiloni, Italian Minister of Foreign Affairs Angelino Alfano and speaker of the Italian Senate Pietro Grasso to discuss ways of spreading a culture of coexistence and peace and to renounce violence, hatred and Islamophobia.

The Sunni authority will also give a speech during the the third edition of the World Forum, entitled, “East and West towards civilized dialogue” in the Apostolic Chancellery Palace in Rome. He is expected to talk about dialogue between civilizations and Islamic values.

A number of members in the so-called Council of Elders of Muslims, notably, Sudanese Field Marshal, Abdel Rahman Suwar al-Dahab, former Minister of Endowment Mahmoud Zaqzouq, and Sheikh Ali al-Amen will participate in numerous activities during the forum, including panel discussions on “Religions and the National State”. 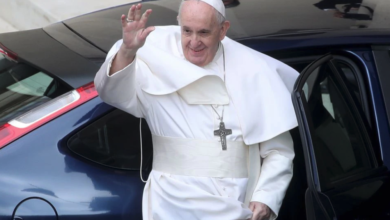 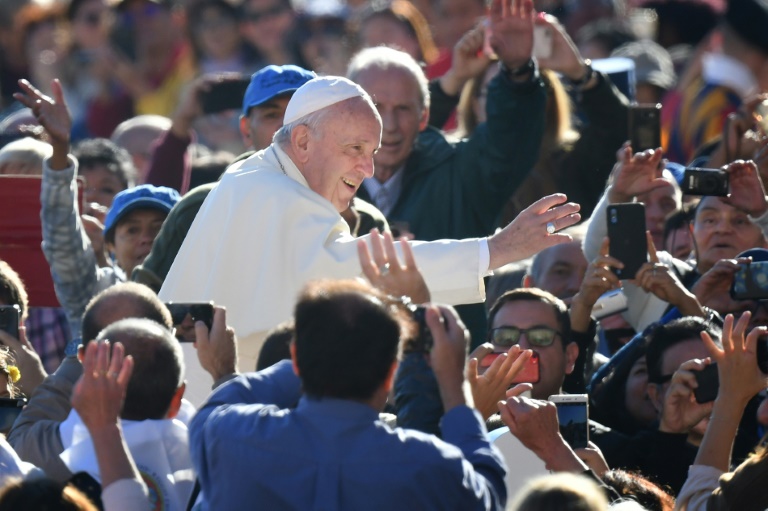 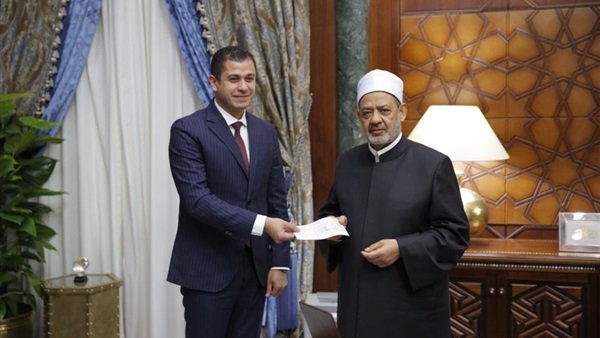