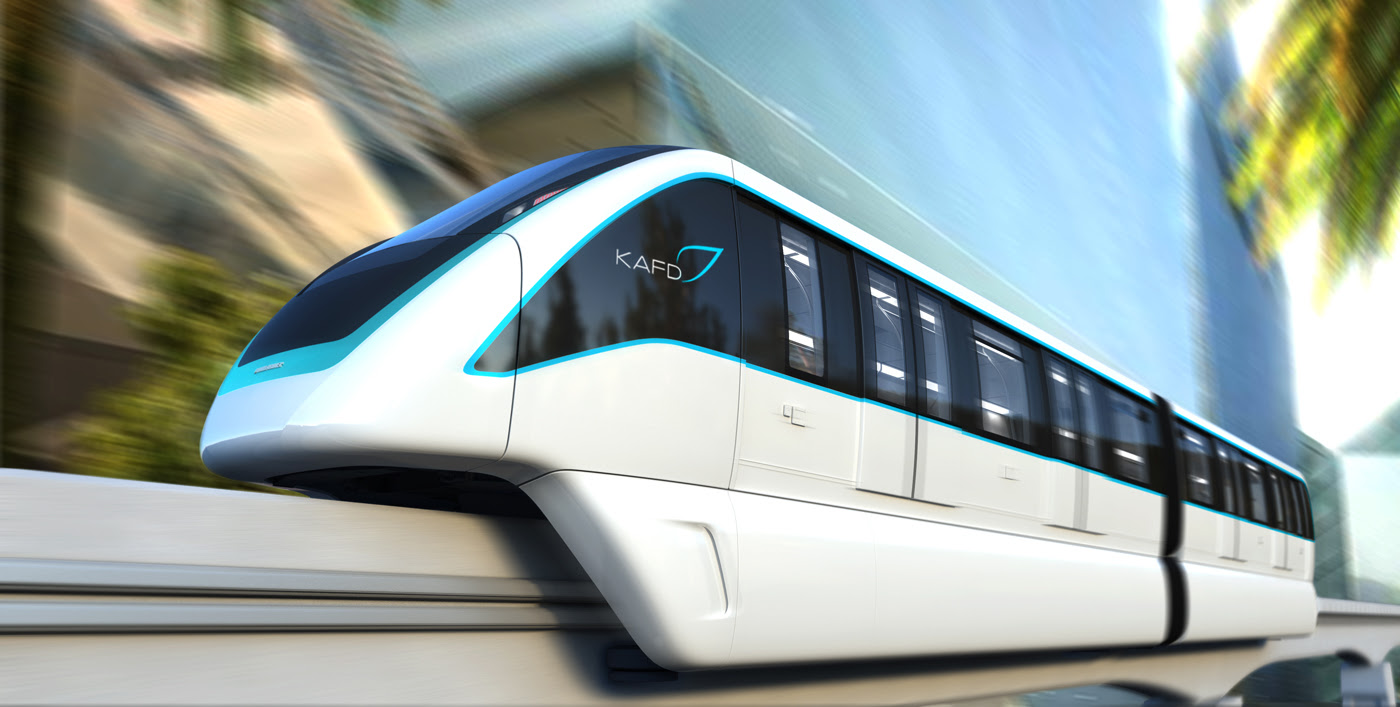 Chairman of Board of Directors of Arab Contractors Company Sayed Farouk on Wednesday visited the site of one of Cairo’s upcoming monorail projects.

According to a press release from the Arab Contractors Company, Farouk was escorted by the Director of Foundation and Engineering Department, Youssef Hassan, the Deputy Director of Bridges Department, Heba Abu Al-Ela, and project manager Mohammed Ramadan.

The US$4.5 billion monorail project is the first of its kind in Egypt and includes two lines: a 43 km-long rail set to extend from 6th of October City to Giza, and another rail connecting Cairo’s New Administrative Capital to Nasr City at a length of 54 km.

The project linking Cairo’s New Administrative Capital is scheduled for completion in 2022.

The first phase of the October project began on the Cairo-Alexandria desert road, and will pas by Sheikh Zayed, Al-Wahat road and Media Production City.

The monorails will connect residents outside of Egypt’s capital with the city, cutting down on traffic congestion and automobile pollution.

A joint venture between Bombardier, Orascom, and Arab Contractors was formed last year for the design, construction, and maintenance of the monorails.