Planning and International Cooperation Minister Fayza Abouelnaga signed an agreement Wednesday for a US$50 million loan from the Saudi Fund for Development. The loan will be used for the Banha power station.

The agreement was drawn up in June 2011, and approved by Parliament in a session held on 28 March 2012, after the Supreme Council of the Armed Forces approved the loan agreement.

The project aims to meet the expected increase in electricity consumption in the central Delta region through the establishment of a power plant with a 750-megawatt capacity and a combined cycle, which will be linked to the nationwide electricity grid.

Abouelnaga signed a memorandum of agreement for a US$200 million grant from the Saudi Fund to finance small and medium private sector enterprises, which is supervised by the Social Fund for Development.

It was agreed that a joint committee would be formed between the Central Bank, where the loan will be deposited, the Planning and International Cooperation Ministry and the Saudi Fund. The committee would follow up on the use of the money and ensure that the youth of Egypt will benefit from its projects, because of their key role in developing the Egyptian economy. 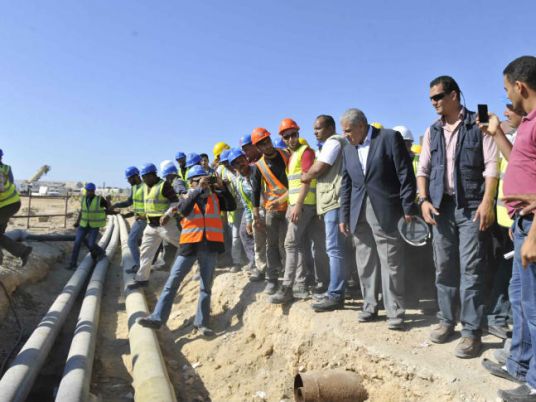