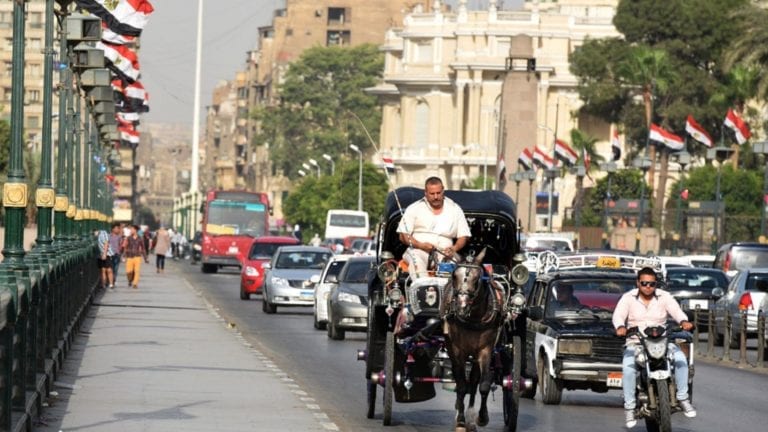 Temperatures will grow colder by night throughout the country.

Maximum temperatures predicted for the following cities are: 31C in Alexandria, 36C in Cairo, 40C in Qena, 41C in Luxor, and 41C in Aswan.

Winds will be mostly northwestern and active across the country, and may disturb sands and dusts in the south of Egypt and south Sinai and disturb the maritime navigation in the west of the Mediterranean sea.