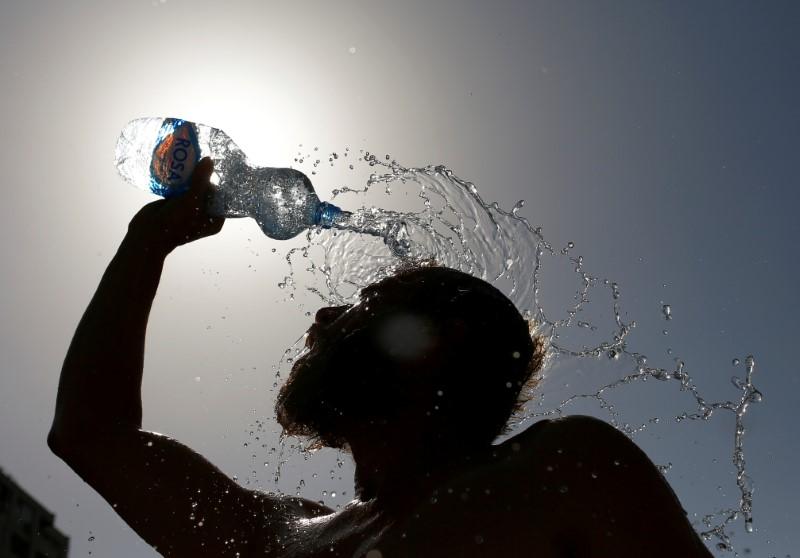 Meteorologists expect hot weather to prevail on Sunday across Egypt. Milder temperatures are expected along the north coast, with hottest temperatures at southern Upper Egypt in the daylight hours, growing mild by night.

Temperatures predicted for the following cities are as follows; 31C in Alexandria, 35C in Cairo, 38C in Qena, 39C in Luxor, and 40C in Aswan.

Mist will affect visibility across the country’s northern parts in the morning.

Low-level clouds accompanied by rainfall are to be expected in the north, southern Upper Egypt, and the Halayeb triangle.

Winds are expected to be northwestern and active on northern Upper Egypt, South Sinai, Gulf of Suez and the Red Sea possibly disrupting the maritime navigation there.

Mild weather expected for next week