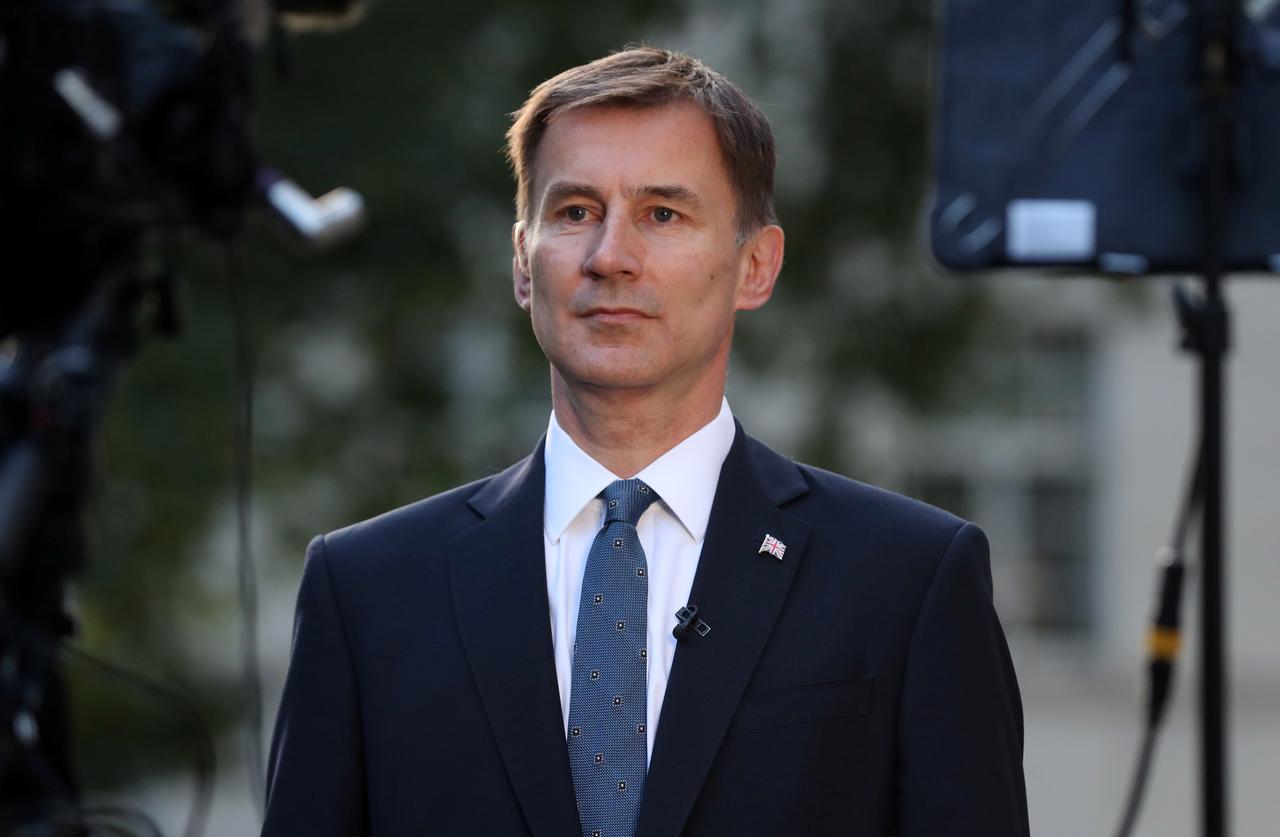 LONDON (Reuters) – Jeremy Hunt took aim at Boris Johnson’s “do or die” pledge to take Britain out of the European Union on Oct. 31, saying his rival in the race to become prime minister could destroy the Conservative government and stop Brexit from happening.

Trailing Johnson in opinion polls, Hunt also stepped up his criticism of the EU, saying the bloc had shown no respect to Britain over the last three years and agreed with a caller to a radio station that the bloc had treated Britain “like dirt”.

The election of a new prime minister could deepen the United Kingdoms’s three-year Brexit crisis as the two men battle to win the backing of the Conservative Party’s 160,000 paid-up members.

Johnson’s pledge to leave the EU with or without any agreement, “do or die”, on Halloween could provoke a standoff with parliament, which has indicated its opposition to a no-deal exit.

“If we do it in this kind of ‘do or die way’, the risk is that we’ll just trip into a general election because parliament will stop it, as they did in March, and then we’ll have (opposition Labour leader Jeremy) Corbyn in Downing Street, and there will be no Brexit at all,” foreign minister Hunt told BBC radio.

Hunt, who voted to stay in the EU in the 2016 referendum but now says he supports leaving, said he would pursue a different approach to Theresa May, and agreed with a caller to BBC Radio that Brussels had treated Britain “like dirt”.

“That’s exactly what I feel and I don’t think they have shown respect for us at all,” he said.

On Tuesday, Johnson said that Britain would leave the bloc on Oct. 31 “do or die, come what may”, ruling out any further extension.