The International Monetary Fund said on Thursday it has not reached a deal with Egypt regarding a loan program, adding that much more work needs to be done on the matter.

Egypt's decision last year to change course regarding planned changes to economic policy had set back progress with the IMF on loan deal talks, IMF chief Christine Lagarde said in a news conference.

"We've gone back to the drawing board," Lagarde said. "There is clearly more work to be done." 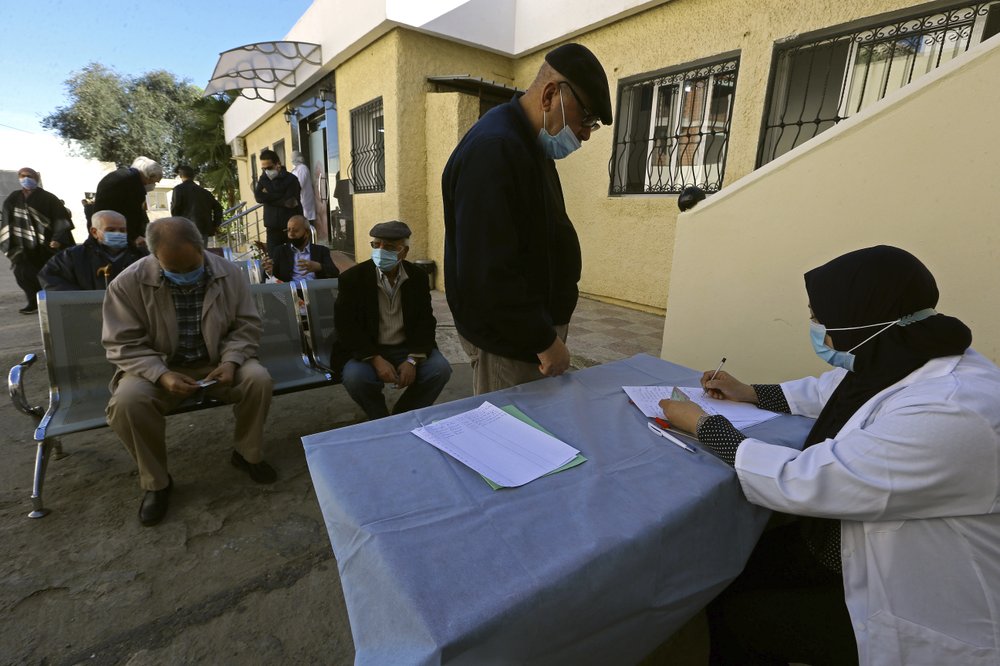