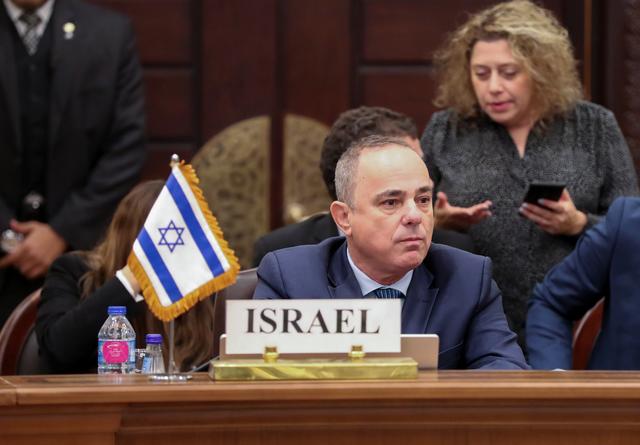 JERUSALEM (Reuters) – An Israeli official on Sunday dismissed as “nonsense” an allegation by the Iranian foreign minister that Israel was trying to trick the United States into waging war on Iran.

Iran tells inspectors it plans up to 20% enrichment at Fordo

Joe Biden and the Iran nuclear deal: back to the old or agree anew?