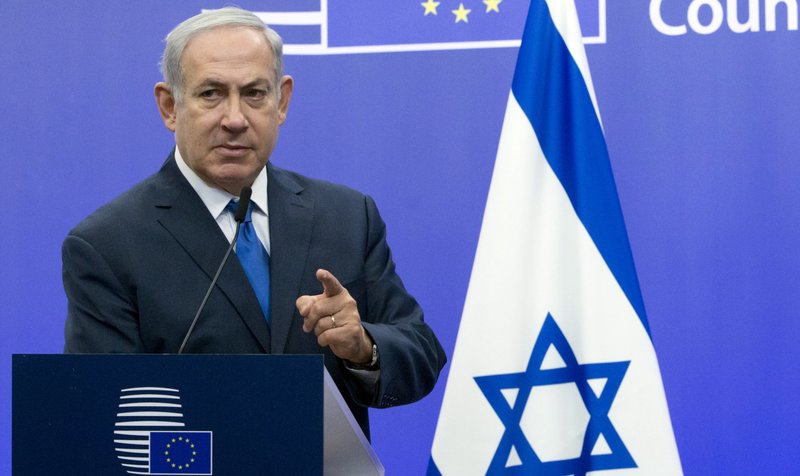 An Associated Press cameraman filmed police entering Netanyahu’s residence Friday. Media reported it was the seventh round of questioning.

Another is over secret talks with the publisher of a major Israeli newspaper in which Netanyahu allegedly requested positive coverage in exchange for reining in a free pro-Netanyahu daily.

Netanyahu has denied wrongdoing and dismissed the accusations as a witch hunt orchestrated by a hostile media.

The scandals have yet to threaten Netanyahu’s rule but have affected his public approval ratings.

Under pressure over corruption, Israel's Netanyahu calls for change to police bill