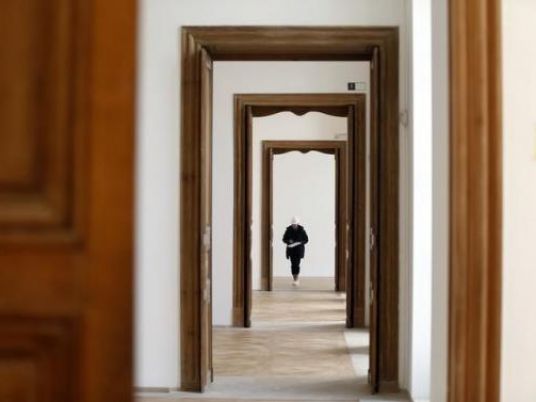 Italian police have recovered a painting by Spanish master Pablo Picasso that a retired frame maker in Rome said he had been given nearly 40 years ago.
The 1912 oil painting, titled "Violin and Bottle of Bass", portrays a cubist image of a violin and a beer bottle and has an estimated value of 15 million euros (US$16.2 million).
Italy's special Carabinieri police squad that tracks down stolen art took custody of the painting when a man from Rome, who was not named, sought official permission to export it to be sold at an auction.
Investigators have verified the painting's authenticity, but they are still trying to determine whether the pensioner is its rightful owner.
The man said he had been given the painting in 1978 by an elderly client as a gift, in exchange for having repaired a treasured picture frame of his client's deceased wife for no charge.
Since the frame maker did not know it was a valuable Picasso, police said, he packed it away for 36 years "without particular care" until he discovered – by chance, as he said – that it was the work of the Spanish master.
In a separate case, police recovered an ancient Roman marble sculpture of a man poised to sacrifice a bull. The statue was being transported in a flower van.
It was later discovered that raiders of Etruscan tombs north of Rome had stolen the statue, which is thought to depict the god Mithra, and were trying to smuggle it to Switzerland to sell on the black market.
Blessed with a vast archaeological heritage, Italy has long been plagued by thieves who dig up ancient artifacts and smuggle them abroad to sell them to rich foreign collectors or even museums.
Some American museums, including the J. Paul Getty in Los Angeles and the Metropolitan Museum of Art in New York, have returned stolen masterpieces to Italy.
Italy also has a history of stolen paintings. Last year the special art squad displayed a painting by French Post-Impressionist Paul Gauguin that was stolen in Britain in 1970 and turned up hanging in the kitchen of a retired factory worker in Sicily.
In 1911, Italian Vincenzo Peruggia took Leonardo da Vinci's Mona Lisa from the Louvre in Paris. He was arrested two years later when he tried to sell it to the Uffizi Museum in Florence and was sentenced to about six months jail time for the theft.