Facebook Twitter LinkedIn
The Press Freedom Committee (PFC) at the Egyptian Journalists Syndicate will meet today to discuss the two-year imprisonment of photojournalist Mahmoud Shawkan, which has passed the legal maximum detainment set by law.
The conference, which will be held in collaboration with the group "Release Shawkan", will also cover the conditions of journalist behind bars and detainees as well as demands for thier release.
“Moreover we are going to discuss the increase in violations against journalists, and how the temporary detention became a tool of journalists punishment,” Khaled Al-Balshy the head of PFC.
Mahmoud Abou Zeid, who is known as Shawkan, was arrested while covering the security forces’ dispersal of the sit-ins at Rabaa Al-Adaweya and Al-Nahda squares in August 2013.
Violations on journalists have increased by 68 percent, according to the association for the Freedom of Thought and Expression's mid-year bulletin. At least 170 journalists or photojournalists were subjected to violations by the end of June 2015, compared to 116 cases by the beginning of May 2015.

Meanwhile, the Egyptian Commission for Human Rights (ECHR) reported that at least 658 violations against journalists took place during the first year in office of Egyptian president Abdel Fatah al-Sisi. 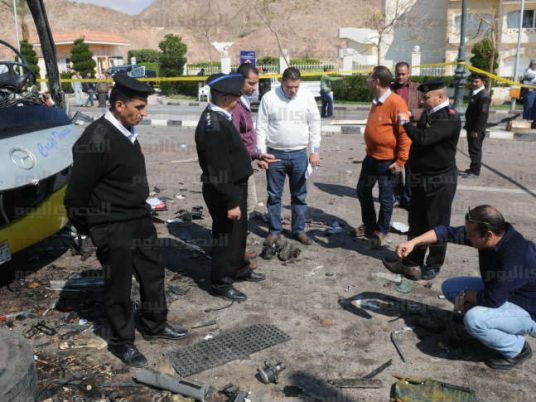 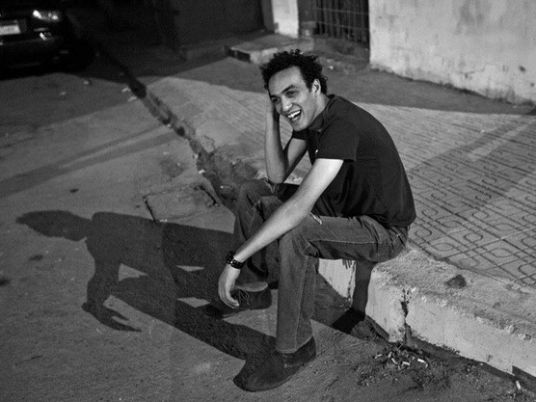 Shawkan’s detention epitome of Egypt’s war on press: The Independent