Facebook Twitter LinkedIn
Kenyan authorities are investigating the nature of a suspect device found in a toilet aboard an Air France flight from Mauritius that made an emergency landing at Kenya's port city of Mombasa, its interior minister said on Sunday.
Joseph Nkaissery told reporters at Mombasa's Moi International Airport that Kenyan authorities were working with their French and Mauritian counterparts to determine the nature of the device.
He said that an undisclosed number of passengers who were aboard the flight were being questioned about the suspect device, but did not say if they were under arrest.
"We are in touch with Mauritius to know how security screening of passengers was done. A few passengers are being interrogated," he said.
Police Inspector General Joseph Boinnet said on his Twitter account that the Boeing 777 aircraft headed to Paris with 459 passengers and 14 crew, was safely evacuated after it landed at the airport at 12:37 am on Sunday (2137 GMT Saturday).
"Bomb experts from the Navy and DCI (Directorate of Criminal Investigations) have retrieved the device and are determining whether the components contained explosives," Boinnet said.
Air France said in a statement that as a precaution, all passengers were evacuated from the aircraft by its emergency slides.
"They are (being) taken care of by Mombasa's airport ground staff and will be accommodated. An investigation is being led by the authorities to identify the source of the threat," it said.
The airline said it was working to re-route is passengers and was sending another plane to Mombasa to fly them to Paris.
"This Mombasa – Paris flight is scheduled to leave in the late afternoon of Sunday, December 20," it said.
Kenya Civil Aviation Authority said on its Twitter account that flights from Mombasa airport were disrupted due to the emergency landing.
Tags
air france Air France turns away 21 from ‘Muslim countries’ for Trump ban 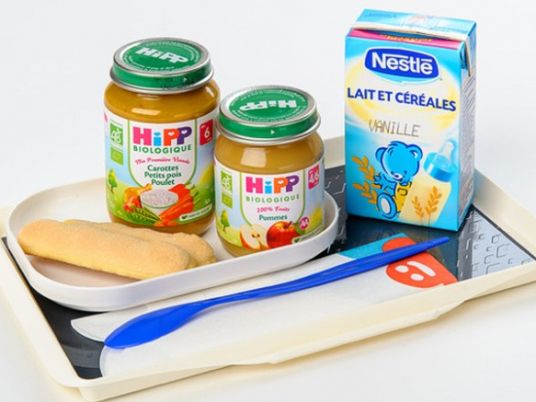 Why your kid’s inflight meal might be tastier than yours