Kuwait's Al Ahli Bank will pay about US$150 million to acquire 98.5 percent of the Egyptian unit of Greece's Piraeus Bank, the Kuwaiti lender said on Thursday.

The transaction, which requires approvals from the central banks of Kuwait and Egypt according to Al Ahli Bank's bourse filing, stands to benefit both lenders who are facing very different challenges.

Greek banks have been offloading assets as they seek to cope with the country's debt crisis, with concerns increasing in recent weeks that banks' liquidity is drying up as Greece's government tries to renegotiate with its creditors.

For the Kuwaiti lender the deal is the latest in the North African country by Gulf Arab banks looking to expand beyond their highly competitive domestic markets and increase their profitability.

Qatar National Bank and Dubai's Emirates NBD bought the Egyptian operations of Societe Generale and BNP Paribas respectively in 2013, while Gulf lenders are heavily featured among suitors in the sale of Citigroup's consumer banking business.

Shares in Piraeus Bank traded up 1.8 percent by 1043 GMT, marginally higher than before the announcement was made to the Kuwait stock market, which came after local market hours in the Gulf. Al Ahli Bank earlier closed flat. 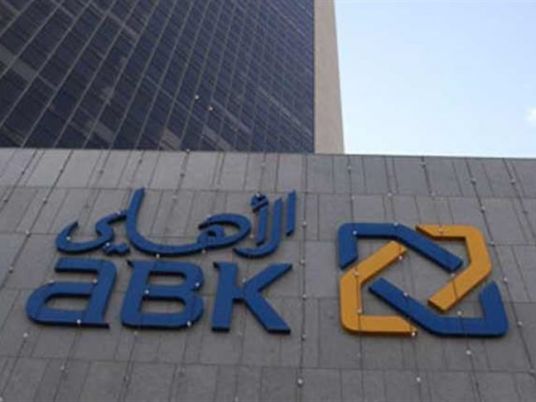 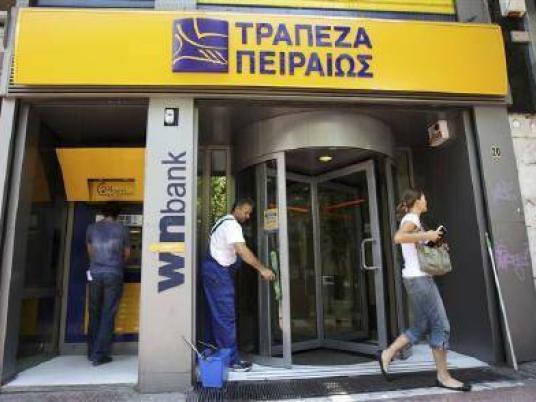