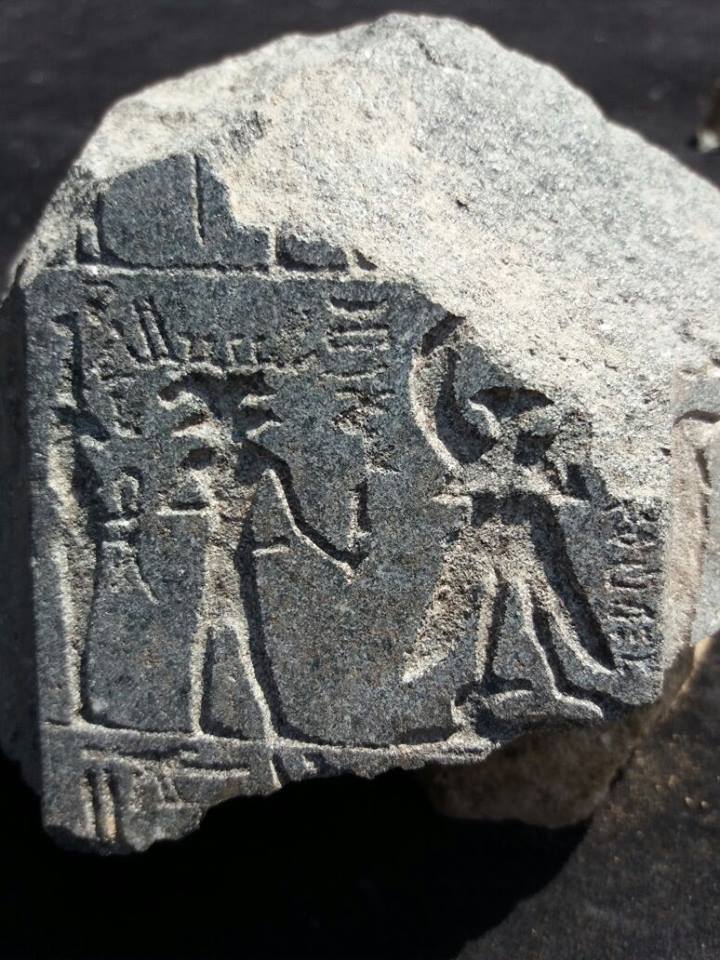 The Egyptian-German archaeological mission working in Souq al-Khamis area in Matariya district uncovered a large number of fragments of the lower part of King Psmatik I’s colossus, fragments of a colossal statue of king Ramses II and part of the biggest statue of god Ra-Hor-Akhti, according to a press statement issued by the Ministry of Antiquities.

The discovery was made during the mission’s 9th archaeological season carried out in Matariya site by a joint German-Egyptian team from the Ministry of Antiquities and the Georg Steindorff Egyptian Museum of the University of Leipzig as well as the University for Applied Sciences Mainz.

Ayman Ashmawy, head of the Ancient Egyptian Antiquities Sector at the Ministry of Antiquities and head of the Egyptian team, explained that a collection of 1920 fragments of the colossus’ lower part has been uncovered to the south of the location where the colossus’ upper part and base was discovered in March 2017.

He explained that the newly discovered fragments are carved in quartzite and early studies on the site suggest that another collection of 2000 fragments of the colossus’s lower part would be revealed during the next archaeological season.

Ashmawy pointed out that the uncovered fragments depict several parts of the king’s royal kilt, three toes and parts of the back-pillar engraved with the horus-name of king Psamtik I, which confirm the identification of the colossus.

Studies on these fragments suggest that the colossus was in a standing position.

As for the large part of deity Ra-Hor-Akhti statue, Ashmawy said that the mission has uncovered a large part of the statue’s eye which suggest that its height originally was of six meters tall. “This would make the statue the biggest statue of Ra-Hir-Akhti to be discovered in ancient time,” asserted Dr. Ashmawy.

Egyptologist Dietrich Raue, head of the German team, said that a fragment of a private statue of the Late Period has also been unearthed as well as granite blocks of King Ramses II’s colossus.

Furthermore, a fragment of a private statue of the Late Period, covered by depictions of gods and demons in the style of the Horus-the-savour-stela was also found in the debris. This was used in medication for patients in temples.

Raue also said that among the fragments uncovered are parts of a colossal statue of red granite, a base of the same material has preserved the Horus-name of Ramses II.

At the northern fringe of the area, a badly preserved fragment weighing 8 tons was extracted. No inscriptions were found and its date is uncertain due to the state of preservation.

Eissa Zidan, Director-General of the First Aid Restoration at the Grand Egyptian Museum (GEM), explained that the newly discovered artifacts were transferred to the GEM for restoration and documentation as a step towards reconnecting both parts of King Psamtik I colossus.

The torso and a large segment of the head and crown are now on display at the garden of the Egyptian Museum in Tahrir since their discovery in March. Both were subjected to restoration.
Eissa said that after reconnecting both part the colossus would be put on show at the GEM. 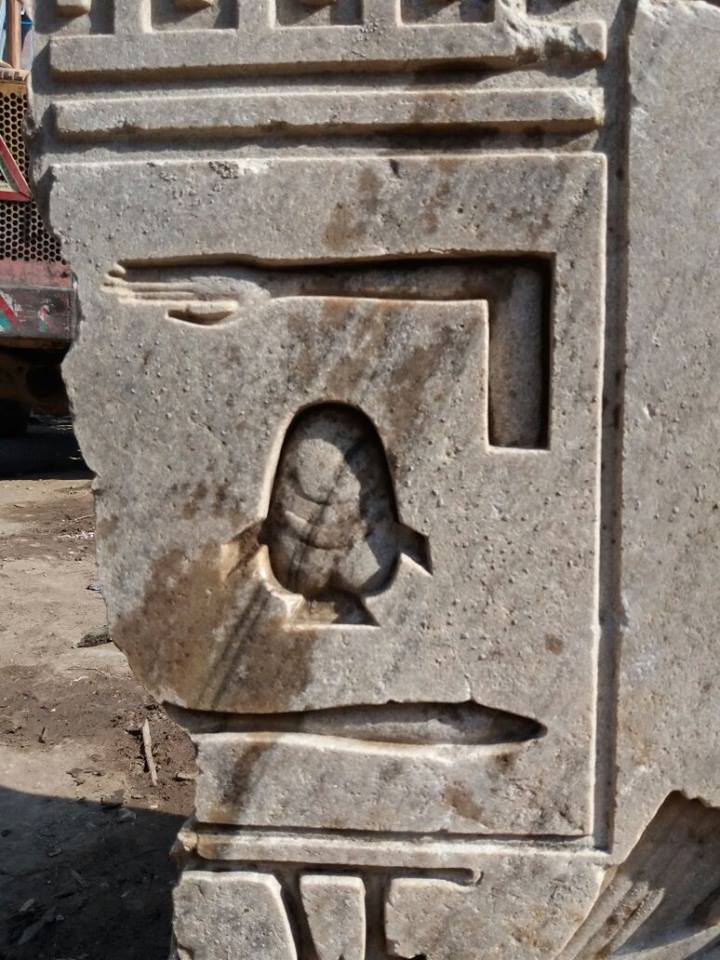 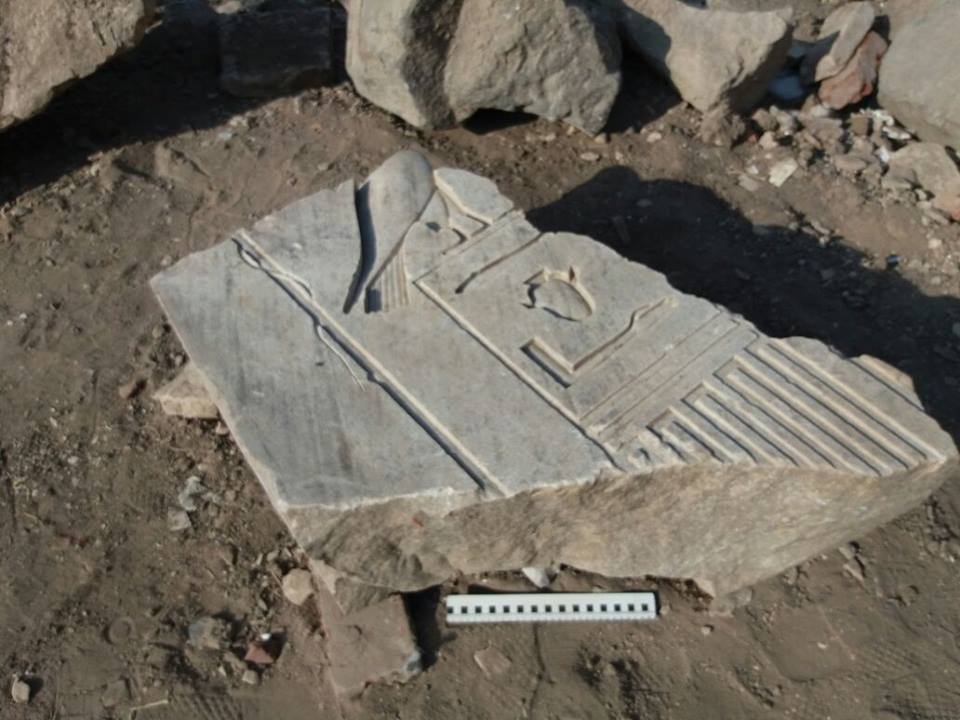 Two toes of King Psamtik I statue excavated in Matariya