Facebook Twitter LinkedIn
Social Solidarity Minister Ghada Wali announced on Thursday the allocation of a LE1 million prize for Ramadan TV series that help to fight drug use among young people in Egypt.
The prize, arranged in coordination with the Youth Ministry, will be available to producers who make TV series that are devoid of drugs and tobacco, as well as those that specifically warn of the negative consequences of drug use, according to Wali.
The Solidarity Ministry is keen to build dialogue with drama makers, especially writers of series planned to be broadcast during Ramadan, to discuss a rational approach for dealing with social problems, particularly drug addiction, Wali added.
Next Ramadan, TV series will be analyzed weekly by the ministry, which will blacklist those works that it believes promote drug abuse, according to Wali.

She said that the promotion of addiction through TV series has a significant negative impact on society, while cutting down on such scenes or preaching against drug use had a positive effect.

She pointed to the success of a Charter of Honour regarding drug abuse signed by filmmakers and script writers, as well as the Catholic Center for Cinema and members of the Actors Syndicate.

During Ramadan 2014, 15.5 percent of the total running time of TV series promoted drug use in some way, said the minister, but this had be cut to 13 percent in 2015, thanks to the charter.

She added the charter also contributed to the decrease of such scenes in cinema works displayed during the 2015 Eid al-Adha holiday to 10.8 percent, compared to 26.6 percent in 2014.
Edited translation from Al-Masry Al-Youm
Tags
addiction drug addicts Ghada Wali Ramadan TV TV series 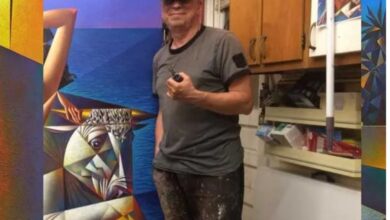 National Authority for Tunnels responds to alleged theft of paintings 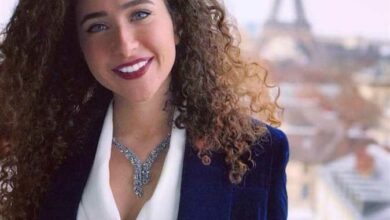