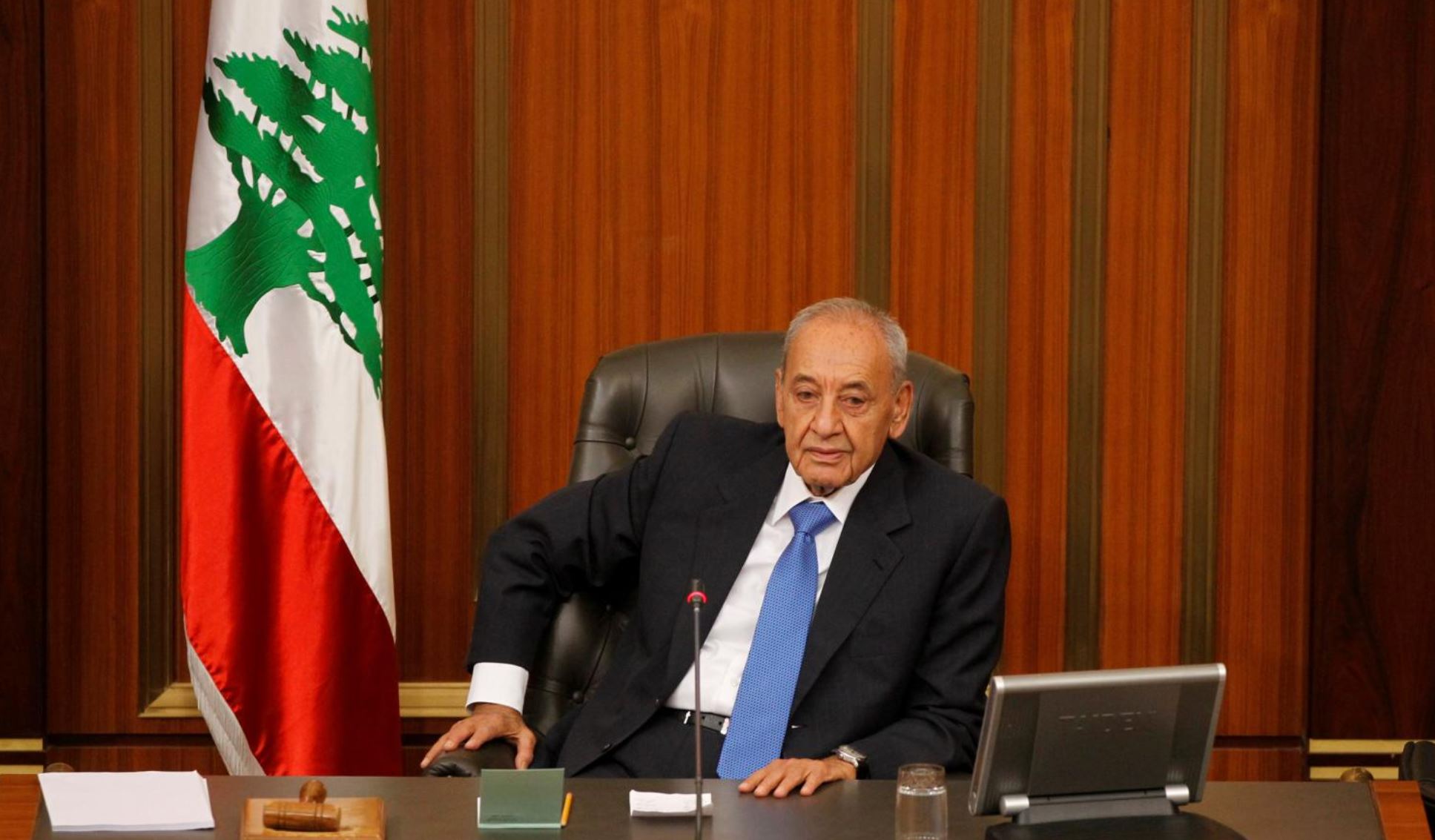 BEIRUT (Reuters) – Lebanese Parliament Speaker Nabih Berri said on Wednesday some saw “a positive, promising atmosphere” in talks over forming a new government and his office was actively engaged in contacts on the issue though these require more time.

Berri, one of the most powerful figures in the state, also said the economic situation was “very fragile” and urged everyone to “shoulder their responsibilities”, according to al-Manar TV station, which is run by the Shi’ite Muslim group Hezbollah.

Lebanese politicians have been unable to agree on a new power-sharing cabinet since a parliamentary election in May.

Prime Minister-designate Saad al-Hariri said on Tuesday all sides had made concessions in the talks and he hoped the new government would be formed after President Michel Aoun returns from a trip abroad. Aoun is expected to return on Friday.

Lebanon has the third largest debt-to-GDP ratio in the world at more than 150 percent and the new government is expected to start moves toward bringing down the deficit.

The International Monetary Fund urged Lebanon in June to make an “immediate and substantial fiscal” adjustment to improve its debt sustainability.

With a calmer Syria, Hezbollah may reduce its fighters there