The story of Tahiya Carioca (1919–1999) is that of modern belly dance. Om Kalthoum once described her as an artist who could sing with her body.

Carioca, also a film star and cultural activist, was among the first and more significant artists who challenged condescending cultural views of dance in the early 20th century. But the “Carioca” biopic, showing this Ramadan, purposefully presents a narrative that is as far as can be from belly dancing.

“Tahiya was not just a dancer,” said actress Wafaa Amer, who plays Carioca, in a TV interview last July. She argued that Carioca’s role in politics was more significant.

Amer, along with screenwriter Fathy al-Guindy and director Omar al-Sheikh, have repeatedly confirmed in statements to the press that the biopic focuses on her patriotic role before and after 1952, particularly after a lawsuit was filed demanding a ban on airing the TV show.

Belly dance is said to have first appeared around 1000 BC as part of ancient Egyptians’ religious rituals, depicted on temple walls. But with the spread of monolithic religions, it became confined to social activities such as weddings and street festivals.

In the early 19th century, several Orientalists reported it as one of the most interesting folk arts in the region, encouraging women to take it on in other countries. Perhaps the most famous foreign belly dancer was Mata Hari, the Dutch exotic dancer, courtesan and accused spy.

Hari was known in France with her Eastern dance show and was the first to introduce the “modern” belly dancing suit instead of the traditional galabeya worn by dancers at the time in Egypt. Her show stressed belly dancing as a seductive, Oriental art, and her style inspired some pioneers in Egypt, such as Badia Massabni, Shafiqa al-Qibtiyya and Beba Ezzedin.

A Lebanese-born dancer, actress and trainer of young talent, Massabni set up a Western-style cabaret in Cairo in the 1930s. It was a platform where many great artists first appeared, including her competitor, Ezzedin; singer, actor, composer and virtuoso oud player Farid al-Atrash; composer and singer Mohamed Fawzy; and dancers Samia Gamal and Naima Akef.

It was the same cabaret where Carioca secured her first solo sequence. She started off performing a dance inspired by the famous Latin American Karioka, and acquired her stage name.

Those were times when belly dancing was seen as a profession for indecent women. But Massabni and her protégée Carioca managed to change such stereotypic perceptions, turning it into an art appreciated by various social classes.

Massabni introduced new moves and based the dances on choreography. And Carioca pushed it further with her unique dancing style, which was different from others pioneer dancers, like Shafiqa al-Qibtiyya, who started the tradition of dancing with a candelabra.

Carioca was also involved in politics and cultural life. She was an active member of the Actors Syndicate, advocating their rights, and was close to intellectuals such as Yehya Hakki and Edward Said, who wrote her a tribute after she died at the age of 79.

Carioca’s political involvement went so far as joining the resistance against British occupation during World War II. As shown in the TV drama, she hid late President Anwar Sadat in 1946 following his involvement in a political assassination. After the 1952 revolution, Carioca was a member of various underground resistance groups. Her political stances even got her imprisoned several times by King Farouk, and former presidents Gamal Abdel Nasser and Sadat.

Such details of her political activism are the crux of the “Carioca” biopic, as belly dancing has become socially and culturally tinted again with the rise of conservatism over the past few decades. The recent lawsuit against the cast and crew of “Carioca” was on the grounds that, as a belly dancer, she is not a “role model” to introduce to the public.

Hence, Carioca is not introduced as such. Carioca, Massabni and fellow dancer Soad Mahassen appear in the TV drama absolved of human characteristics, ideal and engaged in higher issues than belly dancing.

While “Carioca” was meant to re-challenge current perceptions of belly dancers, it has so far failed. Massabni and Carioca’s roles in creating a new context for dancing as an art, rather than a popular profession restricted to moulids, are ignored.

“Carioca” comes off as a personal and political biography, ignoring her belly dancing style and struggle to defend this art. Amer even proudly stated in interviews that the 30-show series contains only five minutes of belly dancing, and that she made sure to appear on the screen in “decent” costumes. 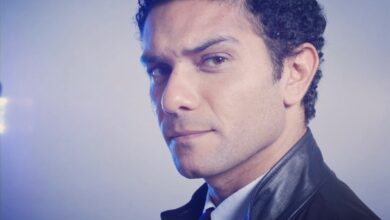 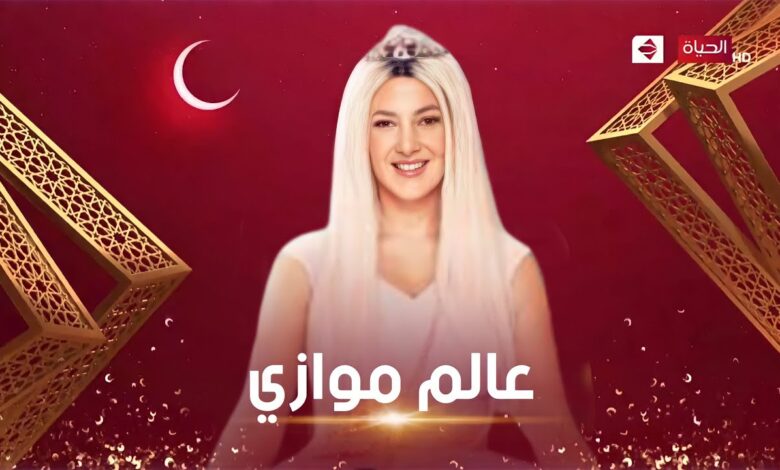 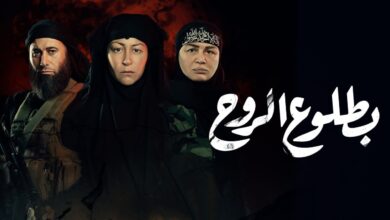