More than a dozen artists and activists took to the streets of Cairo on Saturday night and Sunday to work on painting stencils of the 25 January revolution martyrs, along with street art against military tribunals. The event known as "Mad Graffiti Weekend" commenced on Friday, with the artists and activists working around the clock, tracing and cutting massive stencils.

According to organizer Aida al-Kashef, the Mad Graffiti Weekend is a response to the censorship of Islam Rafaat's portrait in Bab al-Loq. A massive portrait of the 18-year-old martyr was painted on the wall of a public restroom in late March. This commemorative piece was painted-over in late April, to the dismay of many.

"Those of us bothered by this act of censorship decided to take action. We circulated messages via Twitter, and a group of us decided that we must cover more walls with graffiti in response," said Kashef.

Among the key forces behind this weekend's creative outpouring is Ganzeer, the artist responsible for the short-lived portrait of Islam Rafaat. Ganzeer has, in fact, created several such portraits of revolutionary martyrs.

The fresh artistic assault on Cairo's streets is focussed mainly in Zamalek and Downtown neighborhoods. In Bab al-Loq, Ganzeer took the chance to repaint the portrait of Islam Rafaat in the same location in Bab al-Loq.

Another portrait reinstated over the weekend was that of Amr al-Beheiri, a political activist who was arrested on 26 February and sentenced to five-years in prison by a military tribunal.

Street Artist Omar Mostafa, who painted (and repainted) the portrait of al-Beheiri, asked: "Why is Amr still being imprisoned? A number of other political detainees, who similarly stood trial before military courts, have been released over the past week."

Al-Beheiri’s piece is meant to deliver a message to the municipal authorities in the areas of Bab al-Loq and Abdine.

"I have repainted Amr's portrait, using a larger stencil this time," Mostafa told Al-Masry Al-Youm, adding that he would continue to use al-Beheiri's portrait as an “awareness-raising icon against the injustices of military courts."

Originally, the portrait had text spray-painted underneath, reading: “I'm in prison for the sake of freedom.” The new portrait bears the inscriptions: “Freedom for Amr al-Beheiri” and "I'm in military prison – because I participated in the revolution."

Activist Salma Saeed said the weekend was the first street art event she had taken part in, and that she was motivated to get involved by the injustices of censorship and military tribunals.

"Thousands of civilians have been unjustly imprisoned," she said. "Military tribunals are the newest and biggest form of injustice since Mubarak's downfall. This art serves to call for the end of military tribunals against civilians."

Another group was busy painting a massive mural in Zamalek – of a tank confronting a bicycle. Youssef Mazen, who is also new to street art, said, "I'm more interested in the art than in the political message behind it.

"I have one point of criticism though. Mubarak and members of his corrupt regime are standing trial before civilian courts, while civilians and peaceful activists are being referred to military ones," Mazen added.

For Sherif Boghdady, the weekend was a second taste of revolutionary street art. "My first experience involved painting the portrait of Tarek Abdel Latif, a martyr of the revolution and a family friend," he said.

Boghdady was less critical of the military tribunals, however. "Like all other Egyptians, I hope for stability. I hope that our work will serve to clean-up and beautify Cairo's walls. I'd like Cairo to be one big open-air museum, which is full of such artwork," he said. 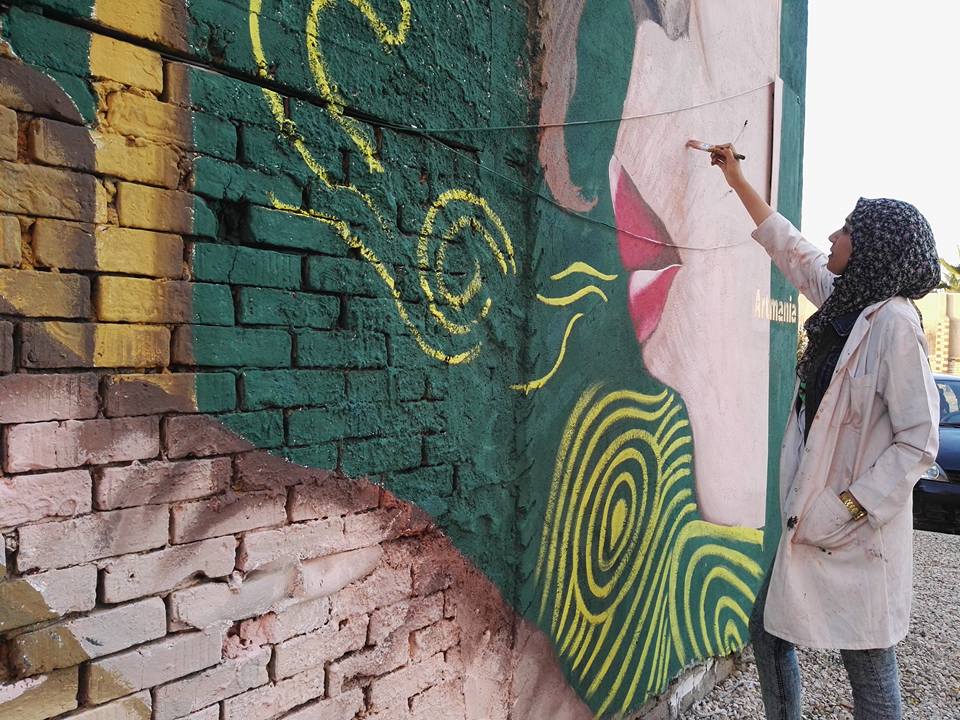 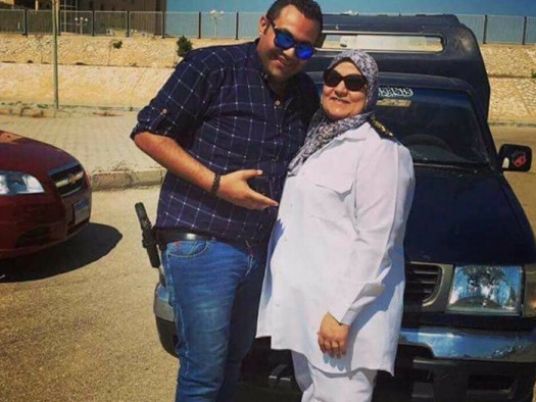 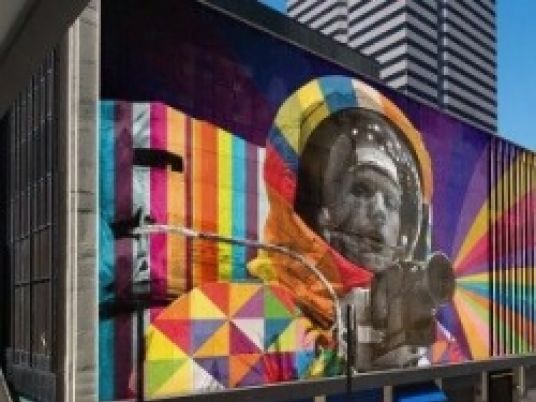