Facebook Twitter LinkedIn
Al-Azhar University Professor Mahmoud Shaaban was moved from prison on Wednesday to the Al-Kasr Al-Aini Hospital to undergo tests.
His lawyer, Taha Abdel Gelil, said medical reports confirm that Shaaban is paraplegic as a result of a stroke. “He needs physical and psychological therapy,” he said. “The report of the prison hospital is a lie.”
Prison reports said Shaaban is faking his illness.
Shaaban is known for his fiery speeches on television against the authorities that overthrew Mohamed Morsy. He was arrested in November 2014 on charges of inciting demonstrations by Islamic forces on 28 November.
Edited translation from Al-Masry Al-Youm
Tags
Mahmoud Shaaban 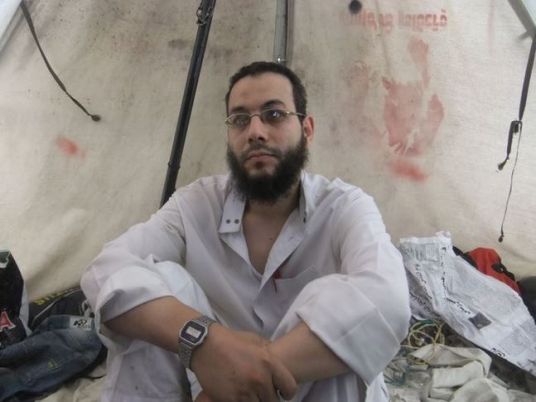 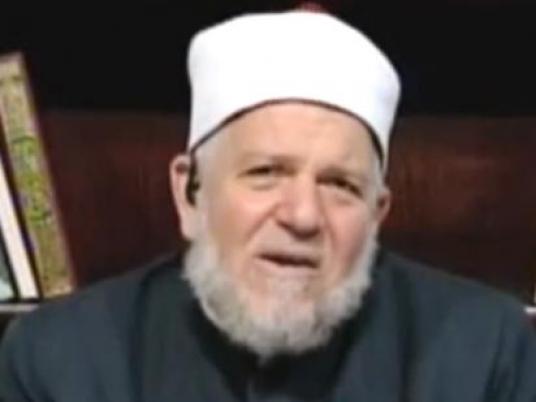