Mansoura University’s Faculty of Commerce’s 27th International Conference launched on Sunday under the title “Major Projects in Light of the Development Strategy 2030, Reality and Hope”, at the heart of the Egyptian-Chinese Industrial Zone in Ain al-Sukhna, featuring the participation of the delegations from eleven European and Arab countries.

The conference will discuss Egypt’s major projects through scientific research in light of the 2030 sustainable development strategy.

Mohamed Mahmoud Atwa, dean of the Faculty of Commerce presided over the conference.

“We chose the venue of the conference in the heart of the Chinese-Egyptian Industrial Zone in Ain Sokhna, to which China has allocated US$18 billion to build, and is a center for major national projects that serve the development goals of Egypt 2030 and help achieve future economic growth,” he said.

He referred to the discussion of major projects aimed at Africa as a promising market, in conjunction with the Arab-African Youth Forum in Aswan.

Atwa said that the conference aims at supporting communication between experts and academics in various fields from different Arab and foreign countries to discuss and develop all aspects related to the sustainable development strategy of 2030 adopted by the General Assembly of the United Nations, and the major economic projects initiated by the Egyptian state.

A forum for internationally successful experiences was part of the conference, as well as dialogue sessions on a number of important issues such as sustainable development strategies globally and regionally alongside talks on Egypt’s 2030 vision and its major national projects and sustainable development plan, Marwa Hassan, a member of the International Relations Office at Mansoura University, said.

The conference was attended by a group of academics and scientists from various universities around the world, including delegations from Russia, the United States, England, Russia, China, Romania, Bulgaria, Lithuania, Australia, Oman, Saudi Arabia and Bahrain, as well as participants from the American and British University in Cairo.

It hosts media professors to discuss the role of media in developing societal awareness about the importance of major projects. 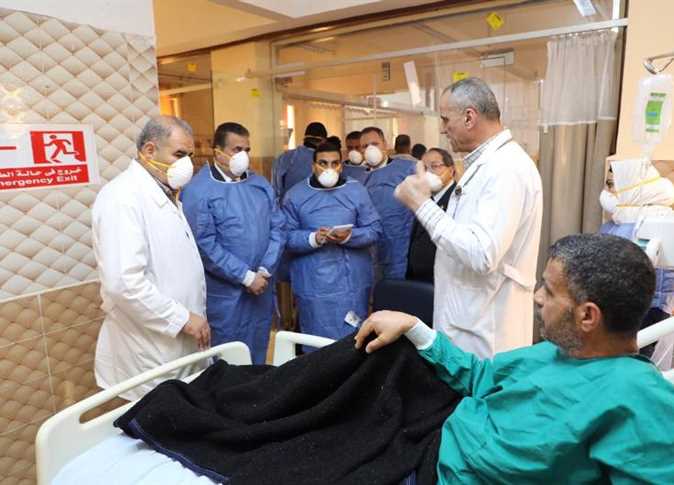