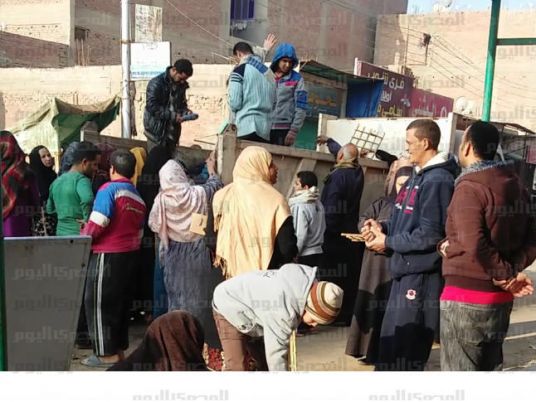 Ismail al-Fahham, the mayor of Minya city, has announed nine new projects to help improve the municipality, including anti-pollution measures and new bridges and street lights, at a total cost of LE14 million.

According to Fahham, the projects “are in accordance with the government’s goal of meeting the needs of citizens and resolving the problems they suffer, such as environmental pollution and difficulty in moving from one place to another.”

He explained that four projects will be conducted in the field of environmental improvements, aimed at reducing pollution. Several canals will be filled, he said: Desout in Tala village; Kom al-Zoheir in Rida village; al-Gabbana branch in Hehya village; and Ebeid in Nazlet Ebeid village.

In addition, five bridges will be built at a cost of LE7.2 million. A pedistrain crossing will also be built at the Sawada canal by the village of Al-Shorafa and another one in Al-Dawoudiya.

Another bridge will be constructed in front of the school complex in Hehya village, one in Al-Hawasliya and one in Saft al-Khammar.