The International Organization for Migration (IOM) said Friday that over the next few days it will carry out large-scale evacuation operations for thousands of Egyptians, as well as other foreigners, who are trapped in Tripoli, the capital of Libya.

The organization's spokesperson, Jemini Pandya, told reporters that the IOM has a very limited window of opportunity to perform this operation, due to the ongoing aggravated conflict between the rebels and the forces of Libyan President Muammar Qadhafi. 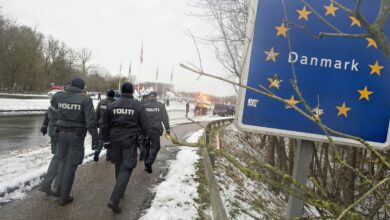 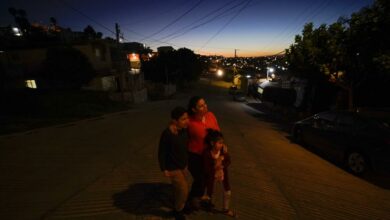