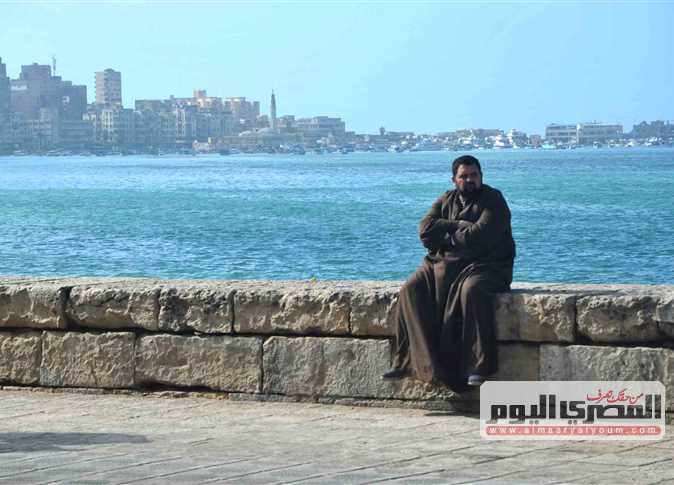 Meteorologists predict mild weather on Sunday (the first day of the Eid al-Fitr holiday) during the daytime on Cairo, Lower Egypt, and the northern coasts.

Temperatures will grow moderately cold across most parts of the country by nightfall, and mild in southern Upper Egypt.

Meteorologists expect that the decrease in temperatures on Sunday will continue at four degrees Celsius compared to Saturday in Cairo, and will decline 10 degrees in the southern parts of the country.

Temperatures predicted for the following cities are: 25C in Alexandria, 28C in Cairo, 32C in Qena, 33C in Luxor, and 34C in Aswan.

Winds will be mostly northwesterly and moderate across most of the country, and active on Cairo and Lower Egypt, potentially disrupting maritime navigation at the northern coasts and the Red Sea, and blowing up sand and dust in Upper Egypt.

Light rainfall is expected in Lower Egypt and the northern coasts.

Experts note that the country is currently being affected by a high-pressure area, centered on western the Mediterranean Sea.

Egypt's heatwave to end, temperatures to drop starting May 22