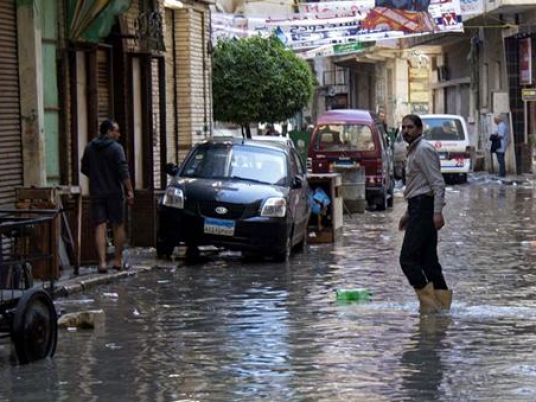 Clouds were seen at several governorates throughout Egypt on Tuesday, as unstable weather moved in, prompting administrators to put into action plans to confront the bad weather.

Several cities and villages in Minya saw thunderstorms and rains. Road accidents increased due to the fog.

In Menoufia, Governor Hesham Abdel Baset, instructed the executive bodies to be in communication with the governorate’s central task force and to check all equipment provided to face the rains.

Meanwhile, Irrigation Minister Mohamed Abdel Aaty said a state of emergency has been declared through 30 teams to face the dangers of heavy rains and floods, as well as to reduce the levels of water throughout the Delta governorates.

Meteorologists expected unstable weather to resume on Wednesday, accompanied by a gradual decrease in temperatures.

The bad weather will reach its worst on Thursday and Friday.