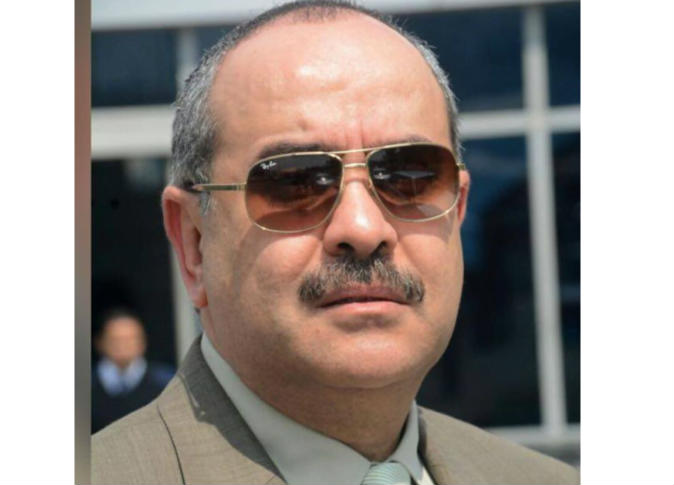 Mohammad Manar Enabah on Sunday became the Minister of Civil Aviation, after successfully managing the EgyptAir Training Academy which achieved high performance rates from 2013 until 2017, and passed the International Civil Aviation Organization’s inspection test on the quality of the academy’s programs and training activities.

The academy also passed the inspection test of the European Aviation and Safety Agency (EASA).

He prepared training programs for pilots and university students in fields such as human development, aircraft maintenance, tourism and aviation.

He also organized courses for students to help them find jobs.

Profile - Nevine Gamea, first woman since 2013 to become Minister of Commerce and Industry