Facebook Twitter LinkedIn
More workers at government-run companies have joined strikes over the government’s decision to partially withhold an annual 10 percent bonus previously sanctioned by the presidency and regularly disbursed since the 1980s.
On Monday, workers at Misr Spinning and Weaving Company in Kafr al-Dawwar, Beheira, entered the second day of their strike to demand the disbursement of the bonus, which other colleagues at other government bodies have already received.
The government decided to exclude workers from government-owned businesses from the bonus, sparking several protests over the past few months.
Company director Ahmed al-Sawy, however, said he managed to convince several employees to resume work in order to meet export obligations. He added that Monday's strike in Beheira expresses solidarity with protests by workers for the same issue at the company’s branch in the textile hub city of Mahalla, Gharbiya on Sunday.
Al-Sayyed Ghorab, a member at the Kafr al-Dawwar company’s workers union, said they were promised by the mainstream textile workers union to resolve the crisis within two days.
Edited translation from Al-Masry Al-Youm
Tags
bonus labor protests strike textile trade unions workers 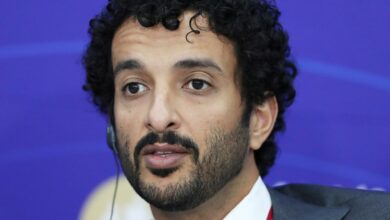 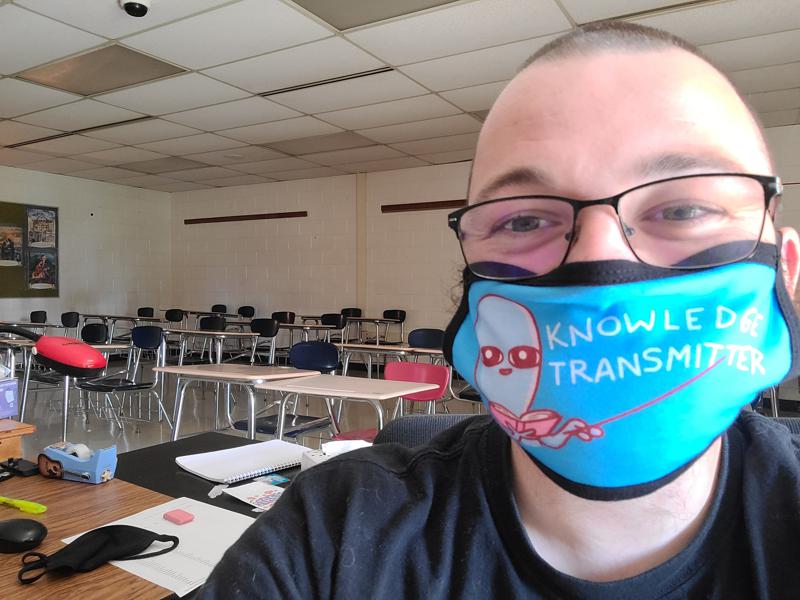