The comment was initial reported by Islamist politician Abul Ela Mady, who said that the president made the accusation during a conversation.

Meanwhile, a private lawyer, Abdel Rahman al-Luxuri, filed a complaint against both Morsy and Mady for the allegation, saying it “defamed the reputation of the intelligence service.” The Public Prosecution has ordered investigations into the complaint.

Luxuri has in the past filed lawsuits against both the ruling Islamists and their opponents.

Prosecutor General Talaat Abdallah, handpicked by Morsy, has ordered several investigations into the president’s opponents. He has the right to reject complaints but may also refer complaints to investigators, who then decide whether or not to press charges. 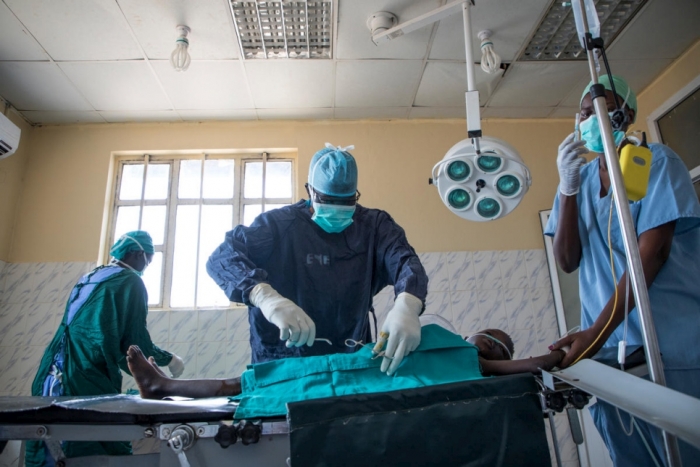 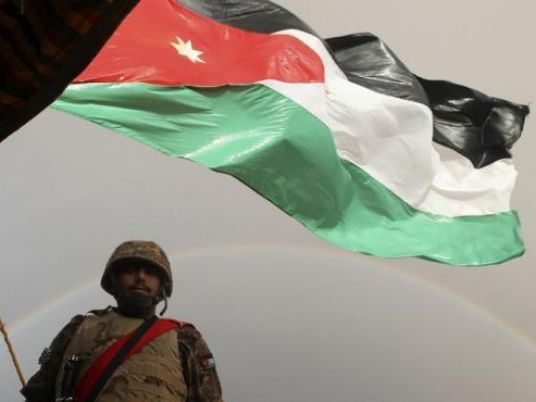