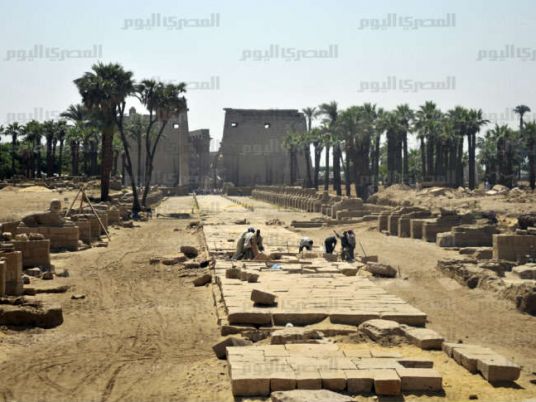 The earliest evidence of mummification in Egypt suggests that the practice of wrapping bodies to preserve them after death began around 1,000 years earlier than thought, said a study Wednesday.

The study in the journal PLOS ONE is the first to describe resins and linens used as funeral wrappings dating back as far as 3350 to 4500 BC.

Historians have long believed that the Egyptian practice of mummification began around 2500 BC.

But by applying modern scientific analysis to Egyptian collections that were already in British museums, they found that back then, people were using similar preserving materials in the same proportions as found in later mummies.

"This work demonstrates the huge potential of material in museum collections to allow researchers to unearth new information about the archaeological past," said co-author Thomas Higham of the University of Oxford.

"Using modern scientific tools our work has helped to illuminate a key aspect of the early history of ancient Egypt."

"These recipes consist of a plant oil or animal fat 'base' constituting the bulk of the 'balms'," said the study.

"Moreover, these recipes contained antibacterial agents, used in the same proportions as were employed by the Egyptian embalmers when their skill was at its peak, some 2500–3000 years later," said the study.

Researchers on the decade-long project came from the Universities of York, Macquarie and Oxford.

The linen fragments they examined originated from entombed bodies in the earliest recorded ancient Egyptian cemeteries at Mostagedda in the Badari region of Upper Egypt.