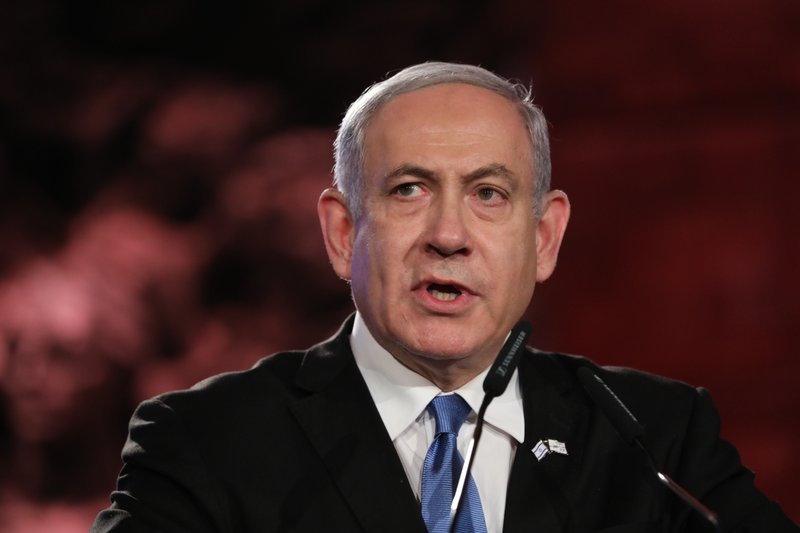 JERUSALEM (Reuters) — Israel appeared headed into another political stalemate on Wednesday after nearly-complete results indicated Prime Minister Benjamin Netanyahu had failed to secure a clear majority for a right-wing bloc in parliament, despite his claim of victory.

With 99% of votes counted, Netanyahu’s conservative Likud party was seen taking 35 of parliament’s 120 seats, down from 36 initially projected after Monday’s election. His centrist challenger, Benny Gantz, was seen holding steady at 32 seats for his Blue and White party.

Israeli premiers generally need a coalition commanding 61 seats for their governments to survive. Wednesday’s tally suggested that, with like-minded parties, a Netanyahu coalition could now expect to garner only 58.

The four-term leader has been hamstrung by corruption cases in which he denies wrongdoing. Gantz has cited Netanyahu’s unprecedented indictment in refusing to join him in a coalition.

Yet Gantz, a former general who leads the centrist Blue and White party, seemed no closer to clinching a coalition, given ideological differences in a camp of Netanyahu-naysayers which includes ultranationalist ex-defense minister Avigdor Lieberman and Arab-Israeli parties.

That could spell further deadlock and another snap election to follow Monday’s vote, which was Israel’s third in a year.

Netanyahu had claimed victory on Tuesday. Some Israeli commentators ridiculed that, on Wednesday, as “fake news”.

“Most of Israel’s citizens said unequivocally: Just not Bibi,” tweeted Attila Somfalvi, anchor for Ynet TV, using Netanyahu’s nickname. “That raises the danger that Netanyahu will again try to drag the countries to elections.”

Netanyahu has faced calls, including from within Likud, to step aside so he can defend himself in a corruption trial that begins on March 17. He refuses, and is under no legal obligation to go.

Israeli media said Blue and White might table legislation that would bar a prime minister under indictment from forming the next government. Asked about the reports, a Blue and White spokeswoman said: “All options are currently on the table.”

The Joint List, a party representing Israel’s 21% Arab minority and which surged in Monday’s election with a projected 15 seats, said it was cooperating with Blue and White — an apparent confirmation that the disqualification initiative was under way.

“The right absolutely opposes this move and we will fight it with all our might,” Bennett said on Twitter.