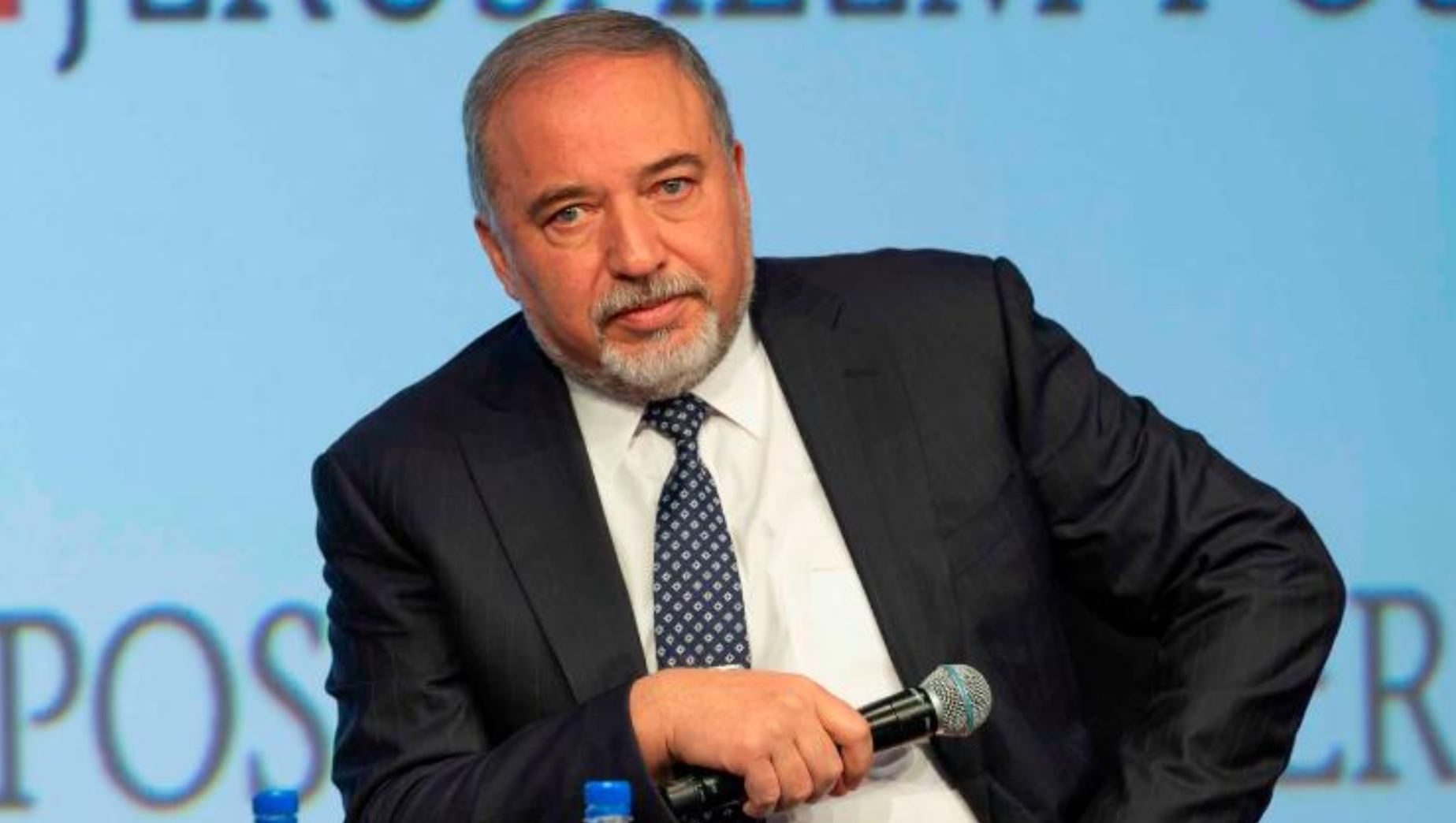 In a meeting with Netanyahu on Thursday, Finance Minister Moshe Kahlon, whose Kulanu party contributes 10 seats to the coalition government, called for a new government.

“The stability required at this time is not achievable in the present situation, and therefore the responsible act is the establishment of a new, strong and stable government,” Kahlon said in a statement.

Deri, whose Shas party contributes seven seats to the coalition government, said that “for the good of the country, we have to agree to go to an election.”

After the statements from Kahlon and Deri, a spokeswoman for the Foreign Ministry confirmed Netanyahu had canceled a trip to Austria next week.

The calls follow the resignation of Defense Minister Avigdor Liberman on Wednesday. The hard-line leader of the right-wing Yisrael Beiteinu party said he was opposed to the ceasefire with Gaza that ended the worst fighting along the Gaza border since the 2014 war.

Gaza militants fired some 400 rockets into Israel on Monday and into Tuesday, while the Israeli military struck more than 100 targets inside the coastal enclave.

Liberman called the ceasefire a “capitulation to terror.” Hundreds of people protested in Sderot and Ashkelon — cities in southern Israel that came under rocket and mortar fire — demanding the military deal a harsher blow to Hamas in Gaza, a call Liberman echoed.

Liberman didn’t have enough seats on his own to topple the government, but his resignation left Netanyahu with a bare minimum 61-seat coalition in Israel’s 120 seat Knesset.

Sensing a moment of opportunity, Naftali Bennett, the right-wing education minister, also pounced. He demanded the defense portfolio or threatened to quit the coalition, which would topple Netanyahu’s government and force early elections.

Netanyahu’s party spokesman said on Wednesday he was in talks with the party heads to stabilize the coalition. But by Thursday morning, that seemed less and less likely.

Netanyahu has faced coalition crises before since the last elections in early 2015, but none as serious as this. He had repeatedly promised to see out the government’s term to November 2019, but that was a promise his key coalition partners were not looking to keep.

If the coalition parties agree by the end of the month to call early elections, they are required by law to hold those elections within 3-5 months. That puts the earliest possible election window in late February or early March.

Israeli defense minister to make statement, may quit over Gaza