Abbas explained that five fully serviced residential towers are being constructed in Alamein city, implemented by the Chinese company “CSCEC”.

These towers overlook an artificial lake, and include the Iconic Tower on a total area of 465,000 square meters.

Between 50,000 and 60,000 employees will be transferred to the New Administrative Capital, including employees at 33 ministries, the Advisor to the Prime Minister for Administrative Reform Hany Mahmoud announced earlier this month.

During a telephone interview with presenter Basma Wahba, on “Al-Mehwar” channel, Mahmoud explained that only ministry headquarters will be transferred to the new capital. 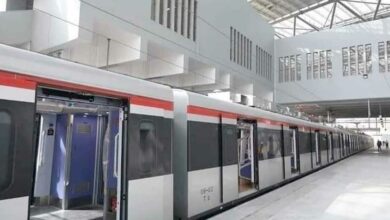 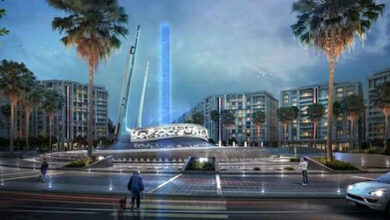 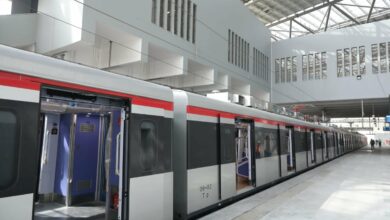