Driving from my home in Heliopolis to the Cairo Opera House in Gezira often takes over an hour, and is a time I use for meditation and reflection, despite the roaring traffic. Today was very special. I was going to the Opera House to attend yet another day watching the great Tom Krause teach a group of young, talented upcoming Egyptian opera singers, a privilege rarely presented to them.

I was thinking, do they realize who Tom Krause really is?

But how does one describe a man whose international career has spanned over forty years? Someone who calls Placido Domingo, Mirella Freni and Riccardo Muti his friends, and who has sung in all major opera houses worldwide? A prominent professor at the prestigious music academy in Madrid, Spain?

Through a cultural agreement between the Egyptian Ministry of Culture and its Finnish counterpart, Tom Krause has been an ambassador of his art for the last three years. He teaches a ten-day workshop here in Cairo after holding auditions with over 25 applicants taking part, choosing a small number to participate in the workshop, and then, having worked with the lucky ones, filtering them down to two or three, to receive a scholarship allowing them to attend a summer opera master class in Helsinki, Finland.

Last year, Farrah el-Dibany, a young Alexandrian mezzo soprano who happens to be my student, Ragaa Eddin, a very talented young tenor who studies with my renowned colleague Professor Sobhi Bidair, and Amr Medhat, a student of Professor Violet Makkar, were those who were chosen to fly to Finland where they participated in many concerts, representing Egypt well.

This year, eight participants were allowed to work on a daily basis with this amazing artist, who not only works on technical aspects of the voice, but most importantly addresses his young audience with a stream of philosophical ideas, quoting an endless number of books and readings, and offering his own personal experience as a reference for them to ponder and reflect upon.This is what I find so valuable: the chance to hear first hand stories from one who has risen high up in the realm of music and theater, but who has remained a modest and decent human being in spite of all his success.

The workshop ends today with a final recital given by the young singers at the Small Hall of the Cairo Opera House, demonstrating their work during the workshop. The singers were also coached by opera stage director Eija Tolpo, and musically trained by Korrepetitor Mathaius.

If you are thinking of attending, I highly recommend the concert. You will witness the beautiful singing of eight young striving artists hoping to one day be part of this great profession. They are: sopranos Mirhan Damir, Fatma Said, Maysa Orensa, Amira Reda and Ghada Samir, together with the young tenors Hany el-Shafei and Ragaa Eddin.

They will be performing a diverse program of opera arias and German Lieder, ranging from Mozart to Richard Strauss, passing through Puccini, Verdi and Offenbach. Arias performed will be from The Magic Flute, The Marriage of Figaro, Gianni Schicchi, Manon Lescaut, La Boheme, Tosca, TheTales of Hoffmann, and La Traviata.

I would finally like to thank all those involved in the planning and executing of this wonderful project, which has been invaluable to all participants and also to those observing.

Photos: Expo 2020 Dubai to showcase ‘Opera 360’, an immersive behind the scenes teaser of al-Wasl Opera 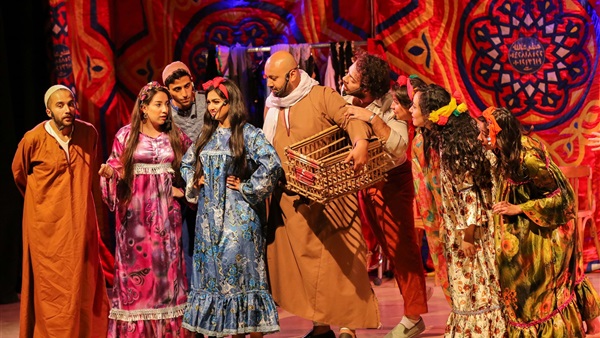 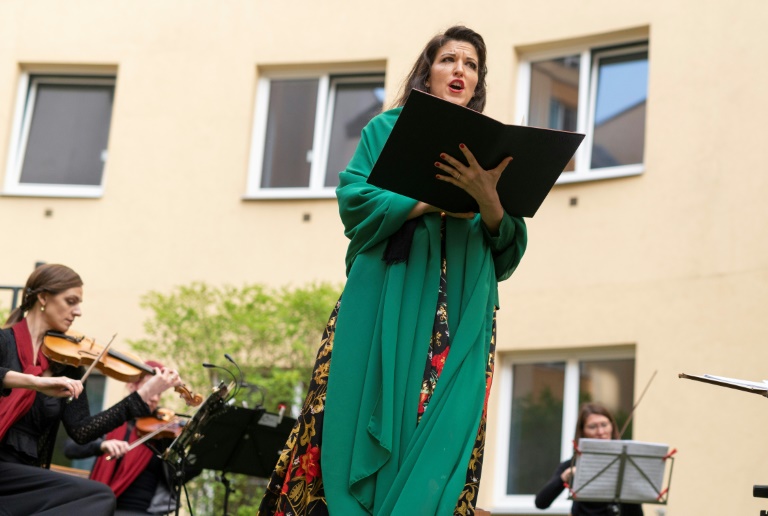