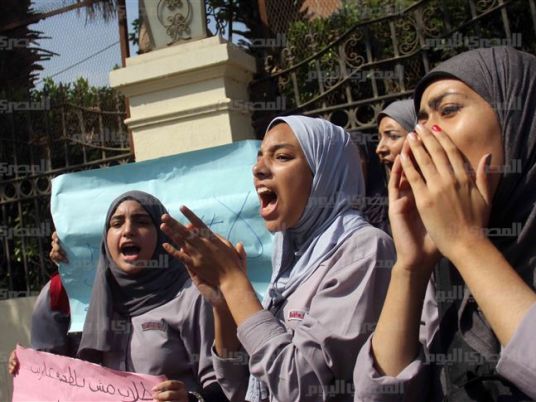 Minister of Education Tarek Shawky announced the new system of general secondary school (Thanaweya Amma) where grading will be cumulative over three years, similar to universities.

The scientific and literary specialties have been canceled in the new system, said the minister, adding that it is completely illogical that just one year “should control the future of a student”.

The minister said at the “Education in Egypt” conference that grading will be calculated according to the total grades of a student over three years, giving him/her the opportunity to improve his/her level if ever s/he fails in any given year.

The validity of the secondary certificate is now five years, during which period the student can join the university.

The new university admissions system will depend on tests before enrollment at any university, the minister added, denying that the new system will open the door to nepotism and bribery.

Shawky reiterated that the quality of education in Egypt is currently below “our ambitions and dreams” and needs to be improved.

87% of Egyptian men believe women’s basic role is to be housewives: study