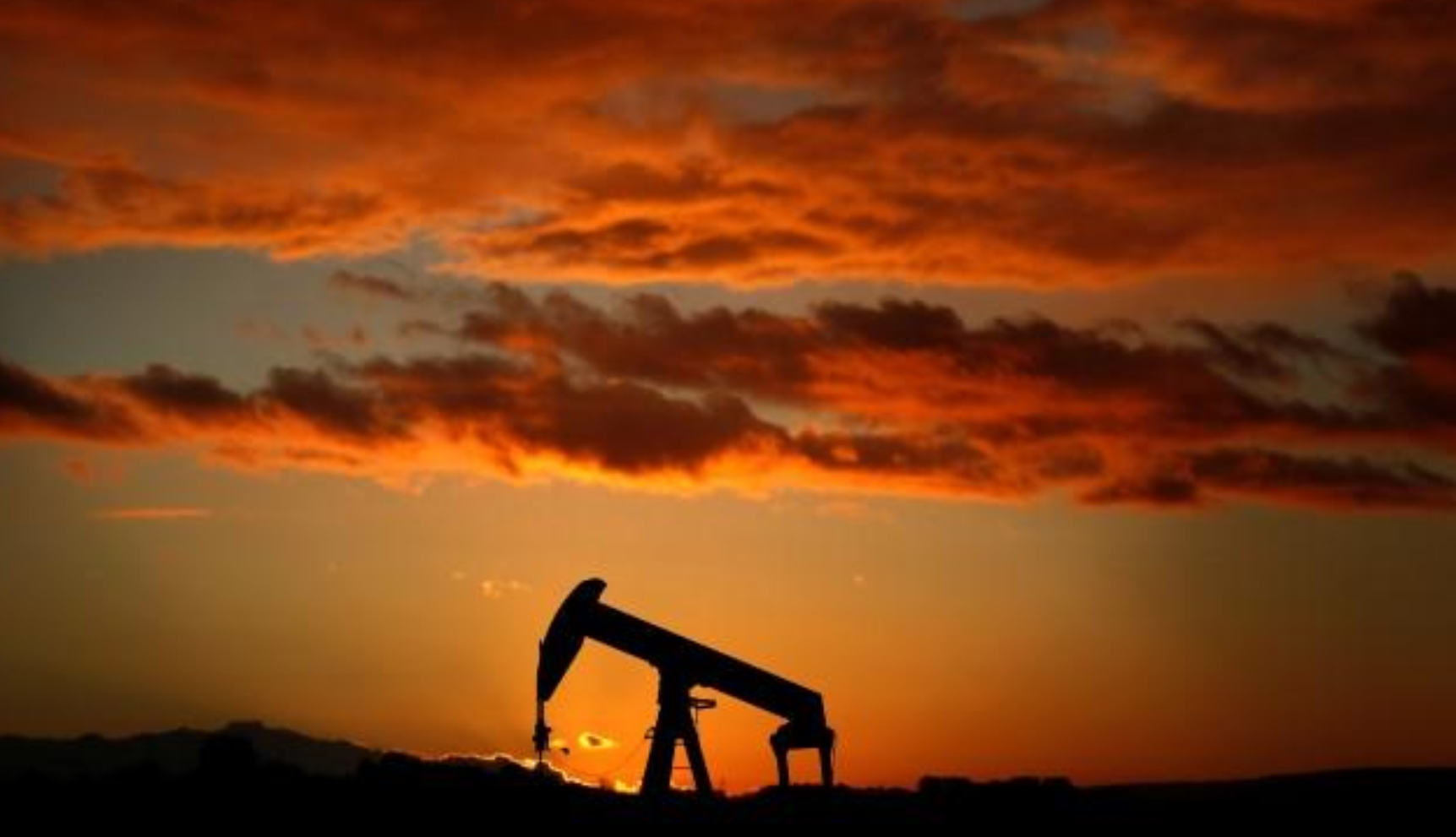 LONDON (Reuters) – Oil prices slipped on Monday as trade tensions and troubled emerging markets dented the outlook for fuel demand, but U.S. sanctions against Iran pointed toward tighter supply ahead.

Turkey’s financial crisis has raised the risk of contagion throughout emerging economies, dragging down South Africa’s rand, Argentina and Mexico’s pesos, Russia’s rouble and emerging market stocks, and curbing growth and the outlook for oil demand.

This is compounding worries that a deepening trade war between the United States, China and the European Union will squeeze business activity in the world’s biggest economies.

“Trade protectionism and escalating tensions between the world’s largest economies (the United States and China) have cast a looming shadow on global oil demand growth in 2018,” brokerage Phillip Futures said on Monday.

Hedge funds and other money managers reduced their bullish positions in U.S. crude futures and options in the week ending on Aug. 7, data from the U.S. Commodity Futures Trading Commission showed on Friday.

Phillip Futures said hedge funds had cut bullish bets on oil because of “rising production levels from OPEC and the United States”.

U.S. energy companies last week increased their number of active oil rigs by the most since May, adding 10 rigs to bring the total count to 869, according to the Baker Hughes energy services firm. [RIG/U]

That was the highest level of drilling activity since March 2015.

The United States has started implementing new sanctions against Iran, which from November will also target the country’s petroleum sector.

Iran is the third largest producer among the members of the Organization of the Petroleum Exporting Countries.

“With U.S. sanctions on Iran back in place … maintaining global supply might be very challenging,” ANZ bank said on Monday, although it added that “the U.S. is doing its bit to increase production”.

Reporting by Christopher Johnson in London and Henning Gloystein in Singapore; Editing by Jan Harvey.