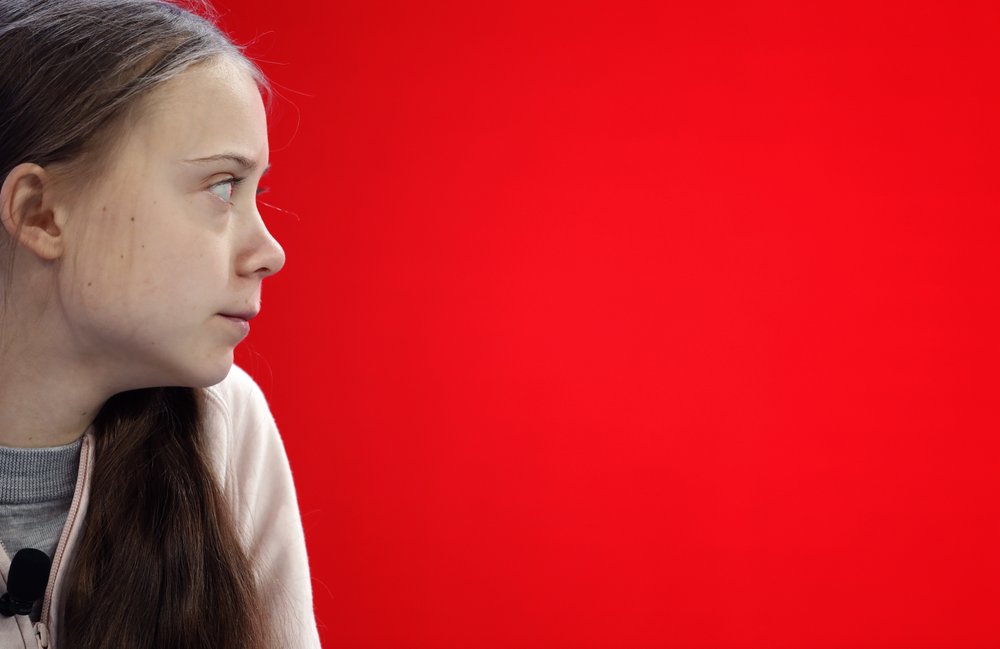 DAVOS, Switzerland (Reuters) – Oil majors are at the sharp end of the climate debate and face a bewildering balancing act to secure their futures.

It’s a Catch-22 situation: to meet ambitious emissions targets by investing in low-carbon technologies, they will have to rely on revenue from expanding their businesses in oil and gas, for which there is still growing global demand.

On one hand, they must satisfy the big investors who are rewarding companies with progressive climate policies and dumping heavy polluters; yet on the other, they can’t risk cutting the generous dividends that keep shareholders sweet.

How energy companies navigate this maze could determine the winners and losers in a lower-carbon future, and help govern whether the world can rein in warming. So no pressure, then.

The confusion has been thrown into stark relief this week at the World Economic Forum in the Swiss ski resort of Davos, where oil majors, state oil giants and ministers have been debating behind closed doors in their biggest gathering of the year.

While climate activists, notably Greta Thunberg, have called for all fossil fuel production to be halted to avert catastrophe, U.S President Donald Trump has decried “prophets of doom” and hailed the economic importance of oil and gas.

“It feels like we are at the epicenter of this debate. We sit right there between energy needs and climate change,” said Al Cook, executive vice-president of Norway’s energy giant Equinor.

“If you listen to Davos speeches, you’ve got some people who say only economic growth and energy matter. Others ask to stop oil and gas immediately. We need to find a way to balance this but the challenge is that you cannot always be popular with either side,” Cook told Reuters.

Repsol is at the vanguard of an industry climate drive, announcing this year that it plans to become carbon neutral by 2050. As a result, Norway’s wealth fund has doubled its stake in the Spanish energy firm.

Equinor has meanwhile launched a target to reduce emissions to near zero in Norwegian offshore production by 2050, and is co-investing in a $10 billion wind farm in Britain, the world’s largest.

French oil major Total this year announced investments into one of the world’s largest solar power plants, in Qatar. It also plans to open 20,000 power charging points in the Netherlands and invest in planting millions of trees in Peru.

Europe’s top oil firms have all set carbon reduction goals of various breadth. Shell has set out an “ambition” to halve “Scope 3” emissions by 2050 from fuels and products sold to customers rather than from its own operations.

Reuters reported this week that BP is also looking to significantly broaden its targets.

Companies might tout green credentials to satisfy sustainable investors and activists, but how can they pay the bill?

Fatih Birol the head of the International Energy Agency, the energy watchdog for industrialized nations, said the reality was that industry investments in clean energy represented a small fraction of their spending.

“Last year only 1% of total capex went into clean technologies. But those investments will grow as companies have to balance their short-term profit goals with long-term social license,” he said.

He said the industry would focus in coming years on reducing methane emissions from their own operations, which constitute 15% of all global greenhouse emissions.

“This part can be done relatively inexpensively,” he added. “The more expensive part will include carbon capture and storage, offshore wind and increased use of hydrogen.”

Another major challenge to climate action is a lack of a global consensus.

In the United States, where Trump is encouraging oil and gas production and has exited the Paris climate deal, oil majors lag their European rivals on emissions goals. Chevron has set limited reduction targets while ExxonMobil has no targets.

A U.S. energy boom has helped make the country one of the world’s biggest gas flarers.

“No-one has been able to fill the previous political leadership role on climate change that was played by the U.S. in the past,” said Majid Jafar, chief executive of UAE-based Crescent Petroleum.

Jafar argues that if the world replaced all coal with gas, it would achieve the Paris climate target of by keeping global warming to well below 2 degrees Celsius. The problem is that the biggest coal consumers, China and India, will not be able to do that for years if not decades, he said.

“The efforts of the West will be futile without bringing on board Asia and Africa, which are driving the growth in energy demand and emissions,” he added.

“If the UK were to turn tomorrow all of its cars into electric ones, we would need twice the world annual cobalt and half of annual copper production,” he said. “You can imagine what happens if you scale it up to the whole world.”

World's 22 richest men have more than all women in Africa: Oxfam