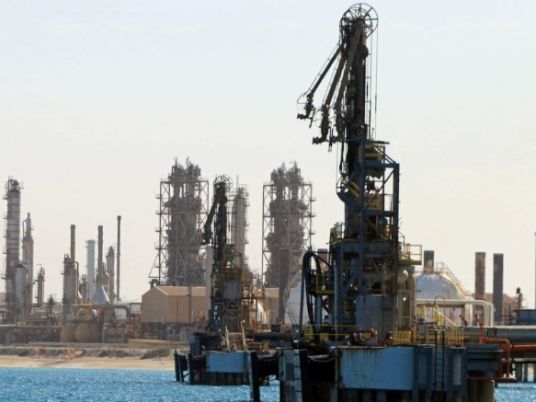 Ministers of the 13-nation cartel will likely decide to prolong them in an effort to support prices, when they meet Thursday.

But even a slight rise in value per barrel will fuel further US shale production, meaning more and cheaper oil down the road.

Even after last year’s cuts, oil prices have risen less than the Organization of the Petroleum Exporting Countries hoped for.

Benchmark crude that flirted with the $30 mark now fetches over $50 barrel, but that is substantially less than the highs reached in 2014.

Still, it’s been enough to bring US producers who eased back as prices tumbled last year back into the market.