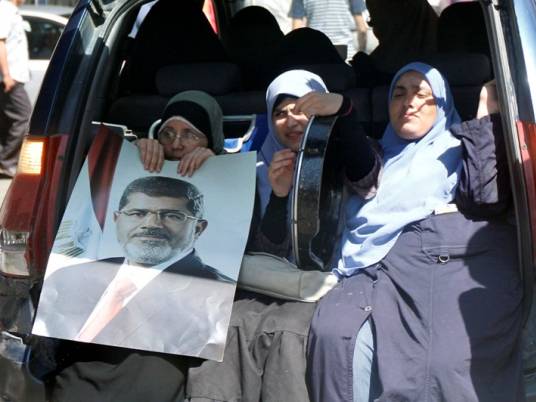 9 percent said they did not have a specific position with regards to the protests.

The head of the center, Maged Othman, said that the opinions of 2,214 citizens aged 18 and above were collected by telephone. The opinions of Egyptians from around Egypt were solicited on Saturday, 20 July and Sunday, 21 July.

21 percent of residents of rural areas sympathised with the protesters while 67 percent did not.

In urban areas, 17 percent sympathised with the protesters while 77 percent did not.

Residents of Upper Egypt accounted for the largest percentage of sympathisers with 27 percent of residents sympathising with them compared to 15 percent in Lower Egypt and 16 percent in urban governorates.

Sympathy for protests seemed inversely proportional to age, as 24 percent of the youth aged 18 to 29 sympathised with the protests compared to 14 percent for those aged 50 or above.