International election monitors gave a thumbs-down on Monday to a parliamentary election in Belarus, saying it was neither free nor fair, in a judgment that increased the isolation of President Alexander Lukashenko.

After election officials listed 109 winning candidates for parliament, all from pro-establishment parties, monitors from the Organisation for Security and Cooperation in Europe said many opposition politicians had been blocked from taking part in Sunday's poll and unable to run campaigns.

"This election was not competitive from the start," Matteo Mecacci, a OSCE special coordinator, said in the statement. "A free election depends on people being free to speak, organize and run for office, and we didn't see that in this campaign."

The token parliament made up of loyalist deputies will reinforce the authoritarian Lukashenko, who has run the ex-Soviet state since 1994. But the OSCE judgment was also certain to increase his international isolation and lock in place his poor ties with the West.

In a quick reaction, German government spokesman Steffen Seibert said: "It is very clear that President Lukashenko, instead of accepting the partnership with Europe that has been offered, continues on a course of repression and this is a tragedy for his country, for the citizens of Belarus."

Lukashenko and his inner circle of officials are under travel and other sanctions from the United States and the European Union because of his heavy-handed rule.

His relations with the West nosedived when he cracked down on street protests against his re-election in December 2010. Scores of his opponents were arrested. Many now either lie low after periods in jail or have fled the country.

Western monitoring agencies have not judged an election in the country of 9.5 million free and fair since 1995.

Earlier, Belarussian election officials made clear that none of the 109 newly-elected deputies represented even those moderate opposition parties which had fielded candidates.

"It seems that candidates from the opposition parties do not enjoy the trust of their electorate," Nikolai Lazovik, a senior commission official, told a news conference.

The two main opposition parties, United Civic Party and the Belarussian People's Front, had called on people to go mushrooming or fishing rather than vote, in protest at the detention of political prisoners and election fraud.

Human rights bodies say the run-up to Sunday's poll was marked by arrests and detention of opposition activists.

Lukashenko, a populist described by the US administration of George W. Bush as the last dictator of Europe, denounced the boycott call on Sunday, calling the opposition "cowards who have nothing to say to the people."

He had positioned himself for a negative verdict from the OSCE observer mission, saying, "If this time round there is doubt cast on the choice of the Belarussian people then I don't know what standards will be good enough in future elections."

A report of preliminary findings published by the OSCE, which fielded 330 observers of the election, said many prominent politicians who might have played an important role in the election "remained in prison or were not eligible to register because of their criminal record."

"We were here in 2010 when some of those people were first arrested and put in jail, and we are sad that their voices could not be heard this campaign," Mecacci added.

The OSCE also said the opposition had been severely limited in its access to state-run media. There had sometimes been a lack of proper ballot-counting procedures and observers had at times been blocked from doing their job.

"Coverage of the campaign did not provide a wide range of views. Candidates who called for an election boycott had their free access to media coverage denied or censored. Media coverage focused on the President and government, with minimal attention given to candidates," it said in a statement.

"While early voting and election-day procedures were assessed positively, the process deteriorated considerably during the count.

The election has produced no new strong personalities to challenge Lukashenko's rule. Previous parliaments have initiated very little legislation independent of the presidency.

Despite US and EU sanctions, which prevent Lukashenko and his inner circle travelling to anywhere in the West, the small country has weathered a currency crisis which drained it of dollars and caused two big devaluations.

Russia has provided US$4.5 billion in loans and investments in exchange for access to industrial assets such as pipelines pumping Russian gas to Europe.

With the deterioration in relations with the West, Belarus has moved closer to Russia, with which it has an open border and shares a common air defense network. 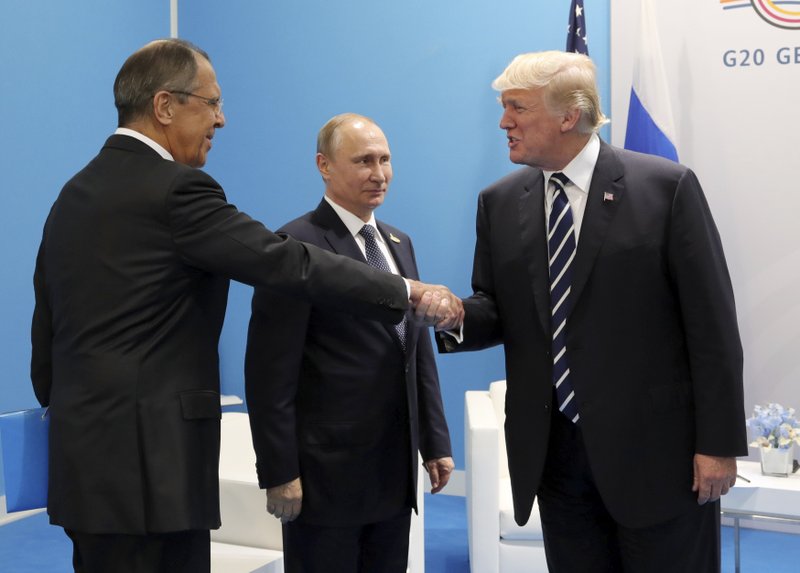 Drone use in southeastern Ukraine is exclusive right of OSCE observers: Russia 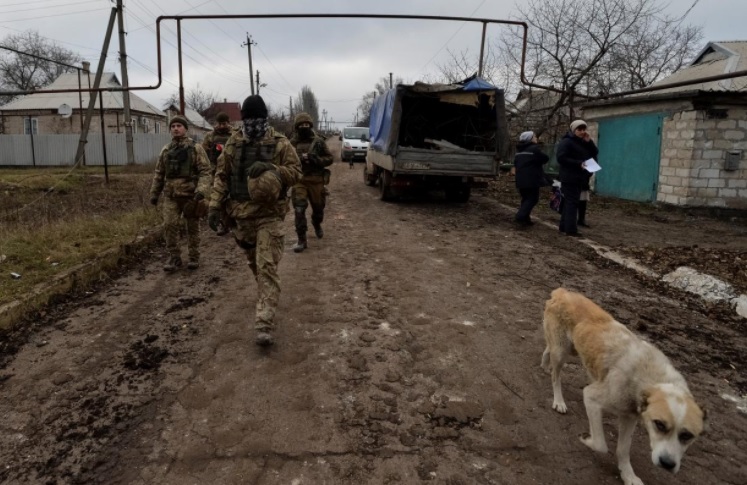