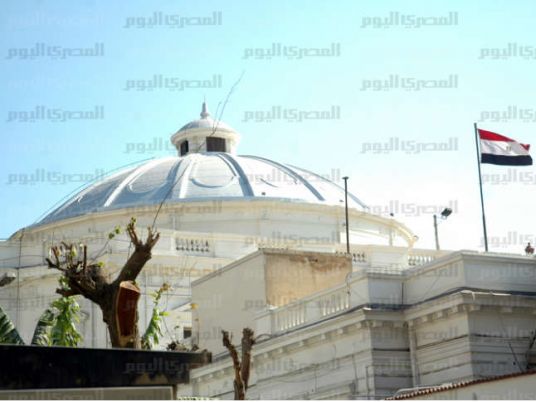 Speaker of the Egyptian House of Representatives Ali Abdel-Aal said on Tuesday that the current parliament will continue its work until January 9, 2021 as stipulated in the Constitution, which outlines 5-year legislative terms.

“This is a confusing point that I would like to clarify, as the current parliament will continue its work until January 9, 2021, and there is a new session in October 2020,” he explained.

“Accordingly, the parliament has the right to legislate and carry out its functions in accordance with the Constitution and the law, and this session is not the last,” he said.