Facebook Twitter LinkedIn
There are those who have monopolized religion and considered all others non-believers. They have founded organizations with mundane goals that have nothing to do with religion.
And there are those who have made of patriotism a profession. They are the hypocrites of the regime. They are senior government officials who talk to you about enemies of the state, traitors and agents who conspire against the country. They are not more patriotic than you and me. They exaggerate it only to keep their jobs.
Patriotism is but a spontaneous feeling of people who are bound together by a homeland with its culture and its history. It is a homeland where they do not feel oppressed and where they are not arrested and tortured under the pretext of national security. It is a homeland where they do not die while escaping from it in boats at sea. And it is a homeland where they do not die out of negligence in train crashes and road accidents.
In all societies of the world, including rich Western societies, there are renegades who reject regimes and rebel against prevailing values. But in our poor societies, the renegades are not only the frustrated and the oppressed at home. They extend to those living abroad that hate patriotism and condescend the country. Unlike their counterparts in the West who pay the price for their positions, they are being paid to exercise their hatred.
The prevailing discourse tells the Egyptian youth to shut up because the army saved them from the Muslim Brotherhood and from what happened to Libya, Syria, Iraq and Yemen.
Albeit true, it would not last long. For many of the old methods have returned strongly. And the absence of a vision for reform only complicates matters faster than most people imagine.
The current political commotion in Egypt is between democratic forces that are open to the world yet stem from the fundamentals of Egyptian nationalism and other forces that are equally patriotic but are globalized and stem from universal human values. Between them lie the senior officials and the Egyptians living abroad that I talked about.
Disagreement between the forces inside and those outside is not necessarily one between patriots and traitors as much as it is essentially a dispute between ideological and political options. Perhaps it also relates to a certain emotional affiliation with Western societies. Here I recall a political leader as saying that he regrets having to spend Christmas and the New Year’s Eve in Egypt and not in Europe because of the conflict with the Brotherhood.
The inability of the elite to manage the conflict between the various political forces without resorting to old security solutions means that we are falling into the abyss and squandering the last chance to build a modern national democratic project in which patriotism does not mean tyranny.
Edited translation from Al-Masry Al-Youm
Tags
patriotism 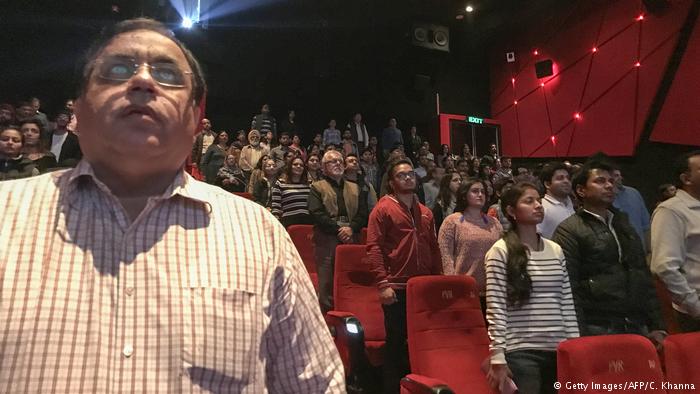 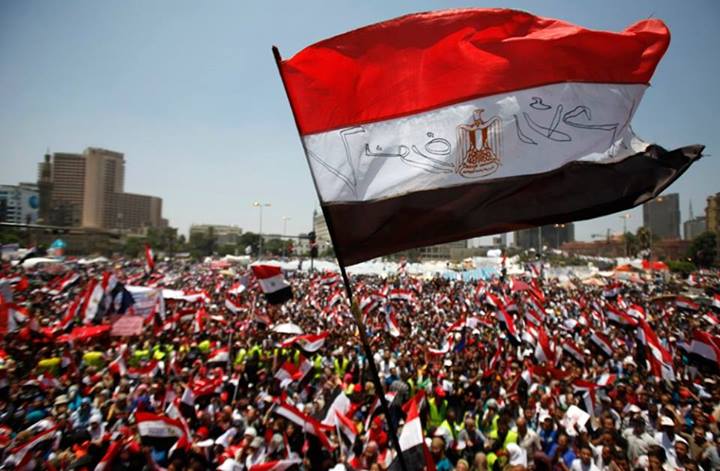 25 January: A year of surprises and restored pride