Facebook Twitter LinkedIn
Ellen DeGeneres, Johnny Depp and hit film "Furious 7" were among the top winners at Wednesday's People's Choice awards, which featured an on-stage incident that recalled Kanye West's Video Music Awards antics seven years ago.
As the team from "The Talk" accepted the favorite daytime TV hosting team award, a young man in a red biker jacket strode onto the stage and seemed to give his name and plug a project as Sheryl Underwood waved him off, intoning "uh uh."
"The Talk" co-host Sharon Osborne kicked the interloper's backside as he was pushed away and held up her middle finger, while Underwood called "security, security!". The women then laughed off the encounter.
The disruption recalled West's 2009 stunt at the VMAs, where he pulled a microphone from Taylor Swift to complain that Beyonce should have won.
The rest of the live ceremony, which kicks off Hollywood's annual awards season culminating with the Feb. 28 Oscars, went off without incident.
Talk show host Ellen DeGeneres received a humanitarian award for her work for causes including children in need, the environment, animal rights and health issues.
Joking that she started out hoping "to make people laugh, and to get very, very rich," DeGeneres then struck a humble note. "Would I call myself the Dali Lama of daytime? No. But I'm sure someone out there has," she said.
An emotional Vin Diesel accepted the favorite film prize for "Furious 7," noting how hard it was to resume filming after the death of co-star Paul Walker in a car wreck.
Johnny Depp, named favorite male dramatic actor, called his storied career "a bizarre road for an actor."
Depp, who has had several box office failures since starring in the hit "Pirates of the Caribbean" film series, told fans "I'm very appreciative that you've stuck with me," sounding a familiar note among winners who singled out fans for thanks.
The People's Choice Awards are chosen by fans voting online in categories spanning film, television and music. More than 200 million votes were cast, said host Jane Lynch, the star of "Glee".
Dakota Johnson, star of the explicit "50 Shades of Grey," suffered an apparent problem with her gown while she accepted her favorite dramatic movie actress award but laughed it off as nothing people hadn't seen before.
Other winners at the Los Angeles ceremony included Sandra Bullock as favorite movie actress, "The Big Bang Theory" as favorite network TV comedy and "Grey's Anatomy," which was named favorite network TV drama.
Actor Vin Diesel accepts the favorite film prize for "Furious 7".
Ellen DeGeneres poses backstage with her Humanitarian Award and Award for Favorite Daytime TV Host during the People's Choice Awards 2016 in Los Angeles, California January 6, 2016.
Actress Ellen Pompeo poses backstage with her award for Favorite Dramatic TV Actress with the cast of "Grey's Anatomy" during the People's Choice Awards 2016 in Los Angeles, California January 6, 2016.
Tags
Furious 7 Johnny Depp People's Choice Awards 2016 Sandra Bullock Vin Diesel 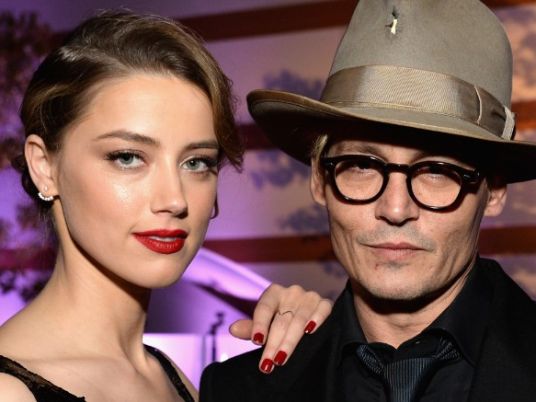 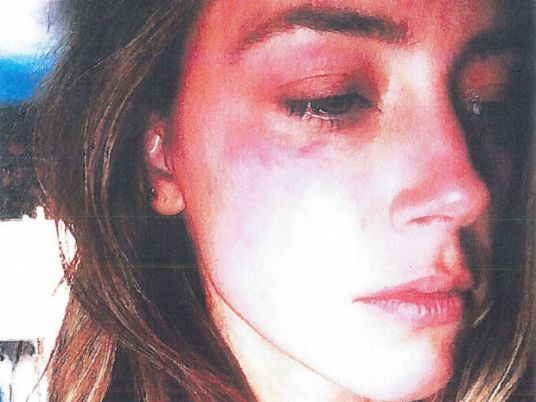 Johnny Depp ordered to stay away from wife over abuse claim