Thirteen Egyptian artifacts are set to be auctioned on October 13 at Christie’s international auctions hall in New York. The auction house has set the base price for the artifacts at US$1.2 million.

The pieces, dating from the third century BC to the sixth century AD, will be sold in an auction featuring a large collection of antiquities from the ancient Mediterranean world, representing Greek, Roman, Egyptian and Middle Eastern civilizations.

Christie’s began promoting the artifacts on its official website months ago, using three-dimensional photographs, according to Hussein Duqail, a researcher in Egyptian and Roman antiquities.

Among the pieces are three bronze statues, two of a cat and one of the ancient deity Bes, dating back to 664-332 BC.

Duqail added that the collection also includes gold snake bracelet that was originally acquired by the Swiss Lawyer Maurice Bouvier (1901-1981), who smuggled it from the city of Alexandria to Switzerland in 1959. The bracelet’s estimated value ranges from US$8,000 to US$12,000.

Yet another piece set to sell is a vessel made from mottled limestone and gold that dates back to the predynastic period. The Swiss Art Market bought the vessel from a man in 2016, and its value ranges from US$80,000 to US$120,000.

Christie’s has auctioned dozens of Egyptian pieces over the past several years, most notably the head of the Amun, which sold for roughly six million dollars despite Cairo’s strong protests against the sale. 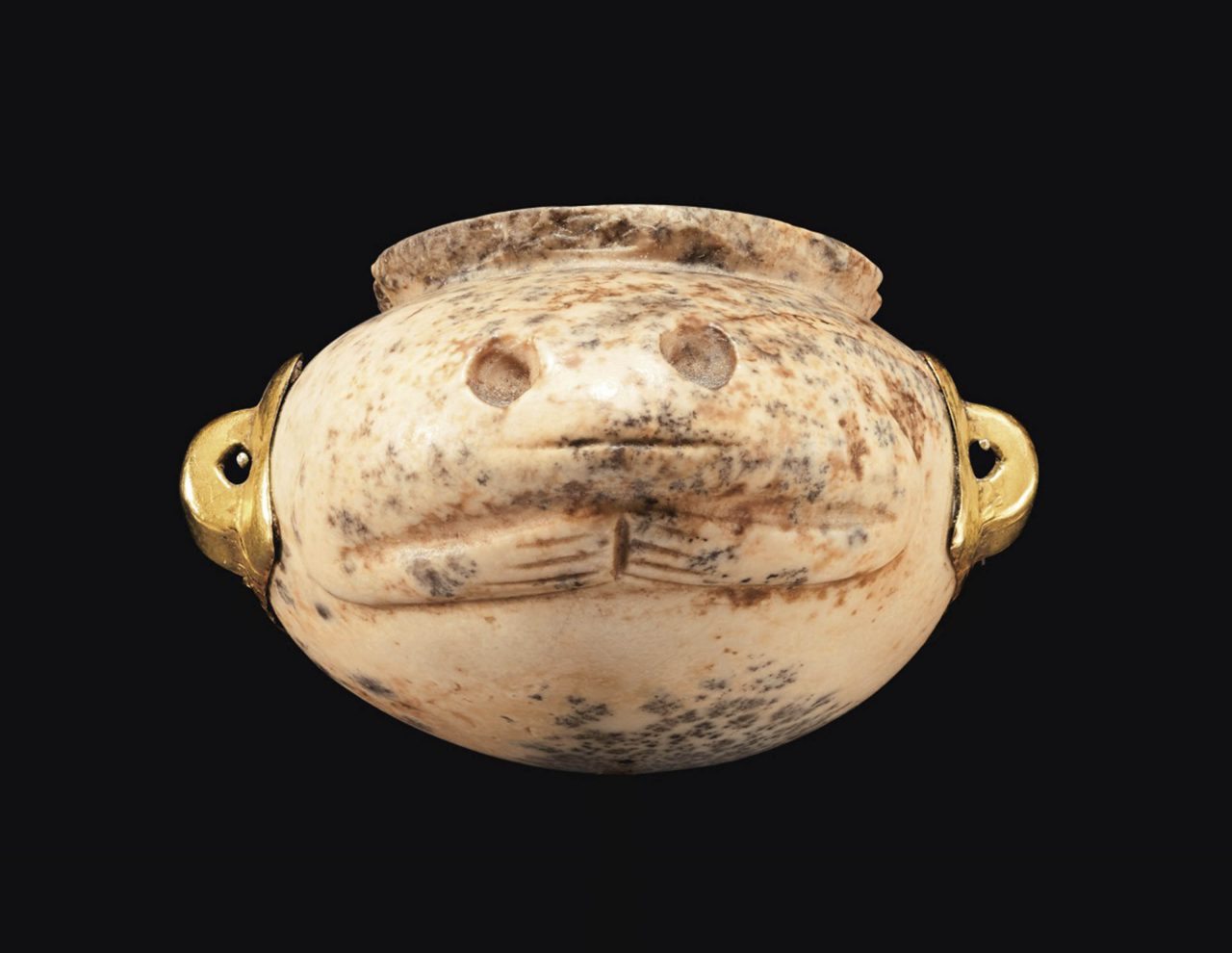 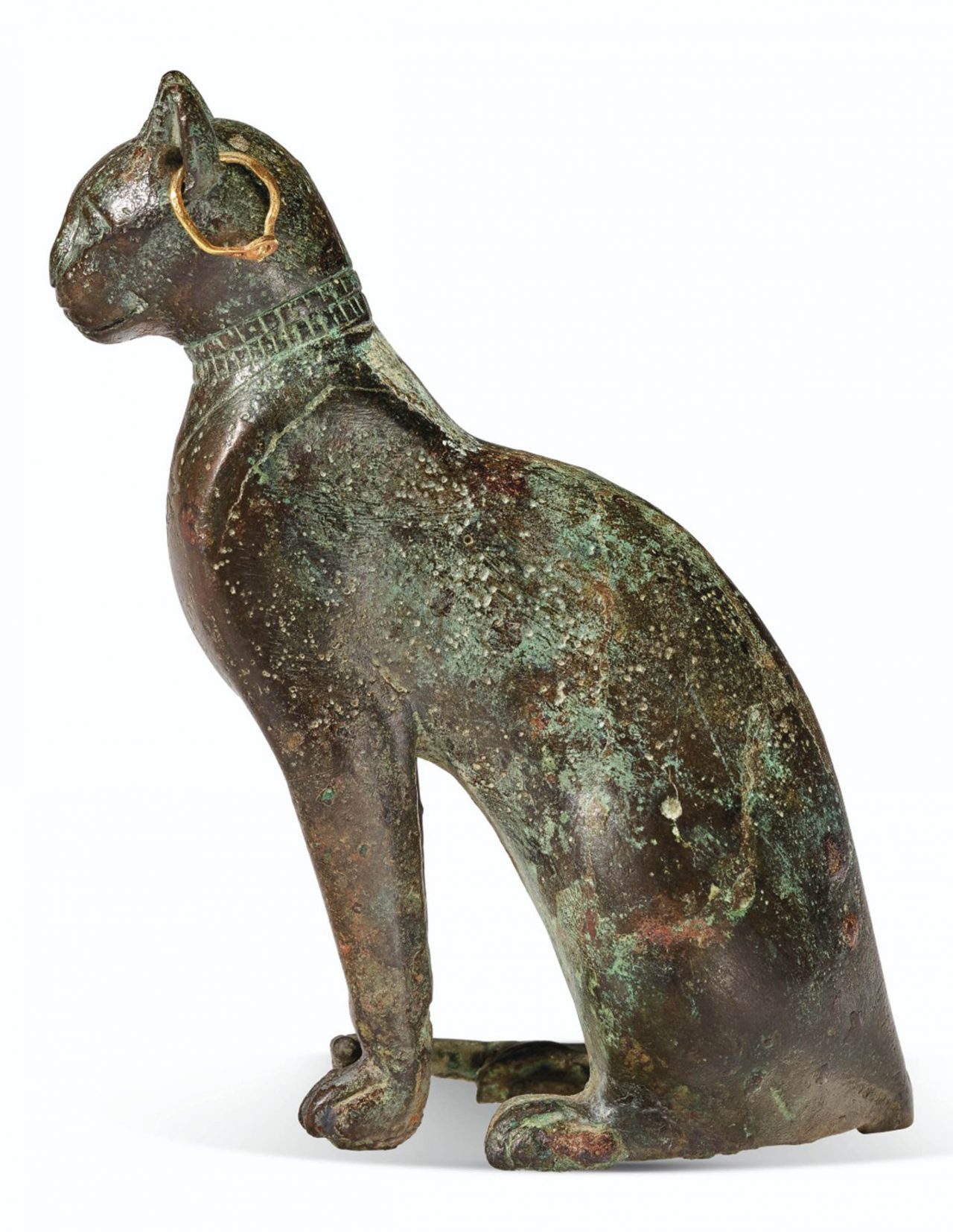 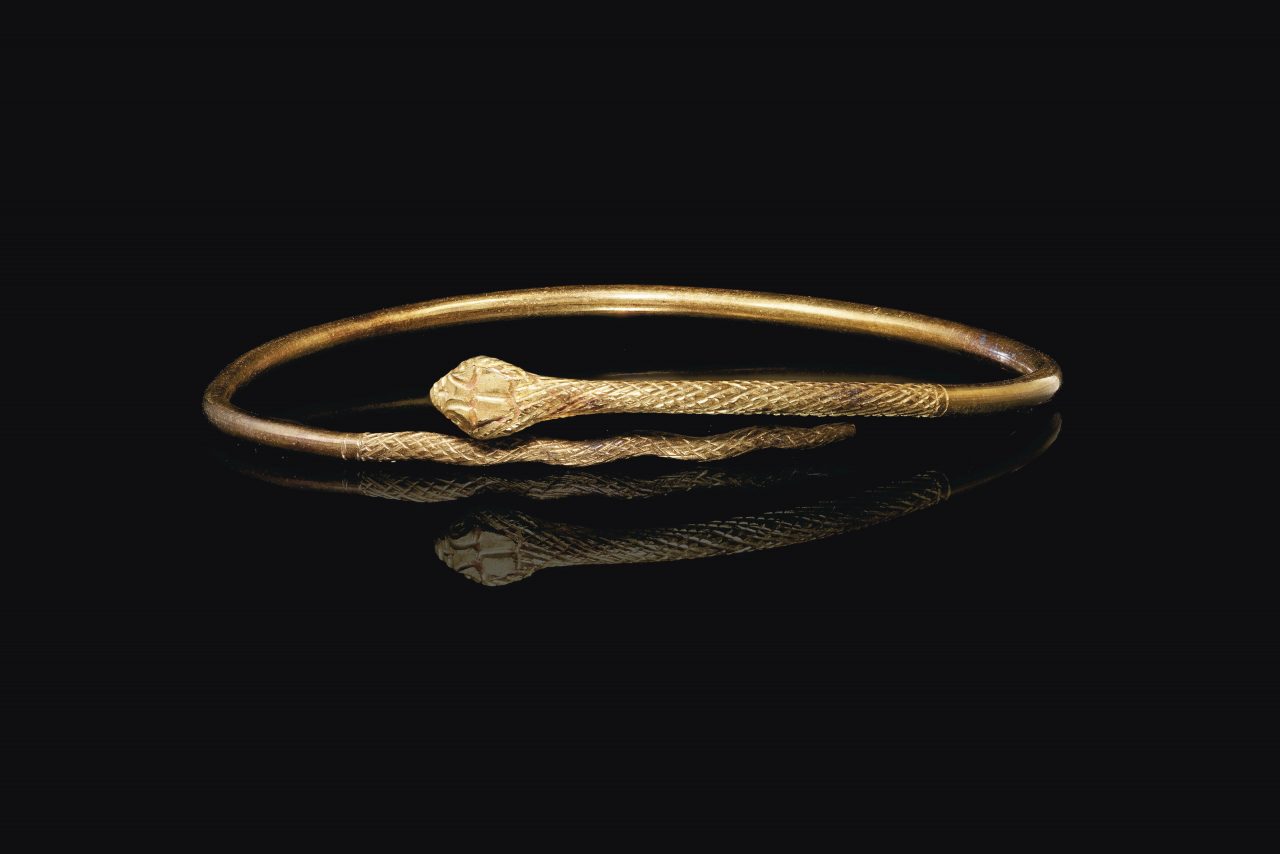