The Egyptian Ministry of Transport announced starting the trial operation without passengers of the first Spanish luxury train, Talgo, on the Cairo-Alexandria line.

The second trial without passengers will be on the Cairo-Aswan line.

The Egyptian Railways Authority contracted with the company for six trains and the seventh is a gift to Egypt, he added. 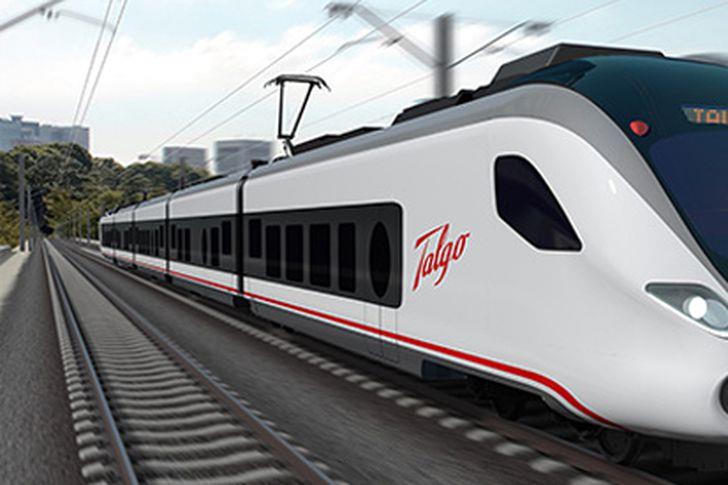 These trains will provide the highest levels of service to the public and will constitute a huge qualitative leap in the Egyptian railways services, as it is characterized by advanced modern technology and high operating speed of up to 160 km / h.

It has pneumatic systems to absorb vibrations, which achieve complete comfort for passengers at high speeds and chairs dedicated for people of determination, screens for each seat in the first-class wagons and central screens in the second-class wagons, as well as a WIFI and a fire alarm systems, regular toilets, toilets for people of determination, surveillance cameras and a security control room.

Talgo is an international Spanish company that has wide experience in manufacturing trains with the latest technology and highest speeds in the world. 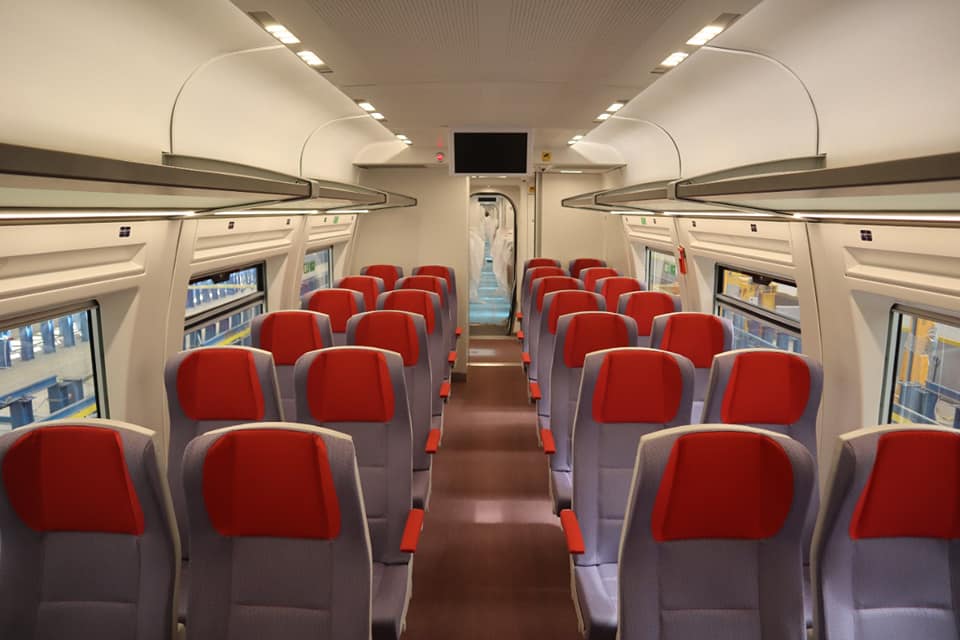 US dollar price rises in mid-trading on Tuesday