A few hours after the wedding, many videos from it went viral on social media sites.

In the videos, Karim is seeing dancing to the songs of Amr Diab and a number of other singers, including Louay.

Diab himself attended the wedding and was keen to express congratulations to Karim and her Ashour.

Karim had previously announced the postponement of her wedding and marriage ceremony for three days to mourn the death of actress Dalal Abdel Aziz. 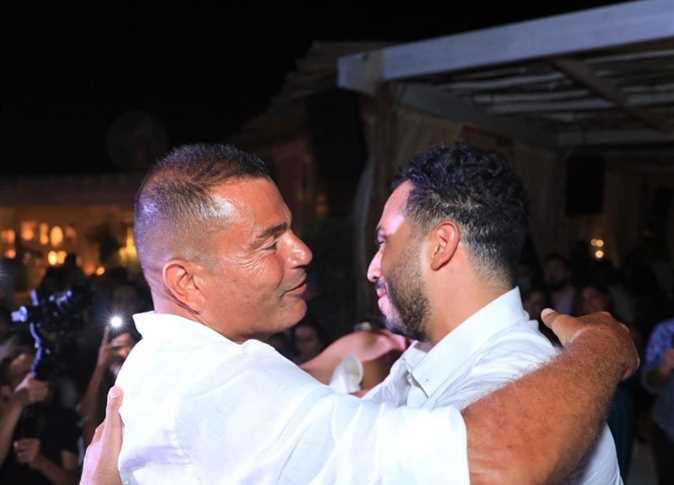 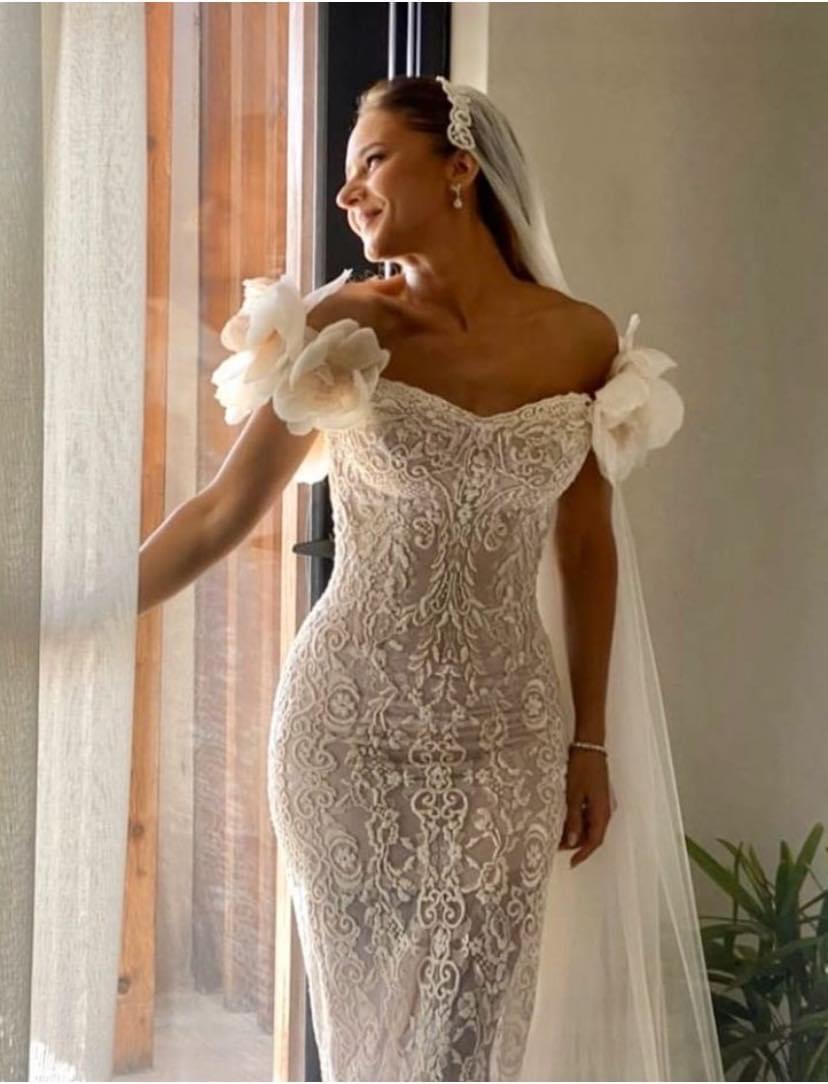 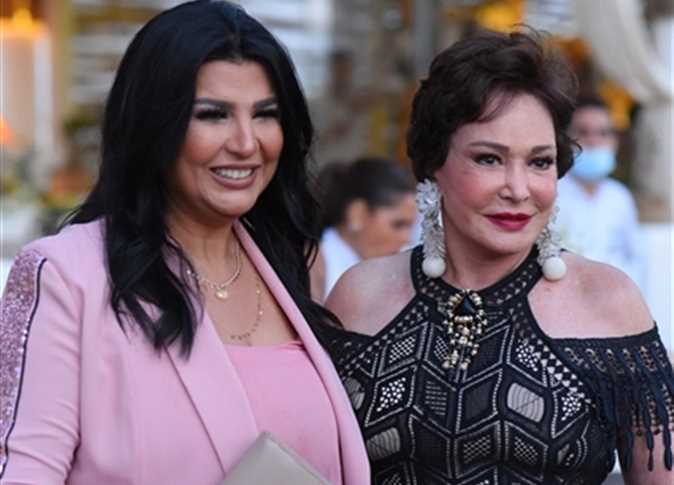 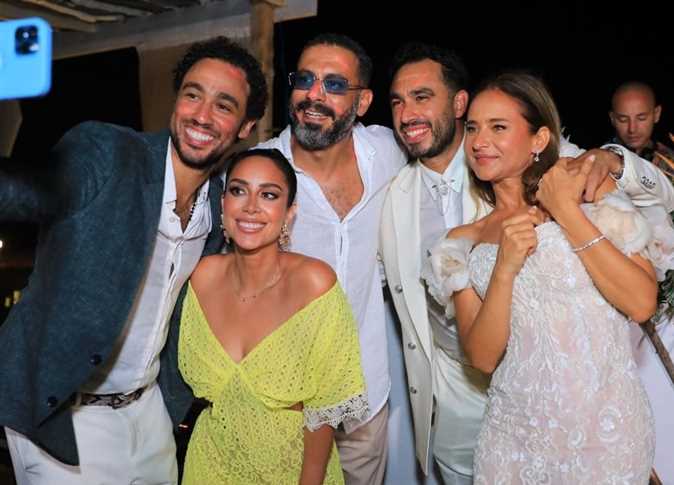