The head of the Tunisian Free Constitutional Party, and former presidential candidate Abeer Moussa, said that her country is undergoing a political and economic crisis and is in bankruptcy due to the dominance of the “Brotherhood of Tunisia” movement which she has accused of sowing chaos and establishing a dictatorship.

She stressed that it has priority to overthrow the movement’s leader from the presidency of Parliament Rashid Ghannouchi through the civil movement’s representatives.

In an exclusive interview with Al-Masry Al-Youm Moussa explained  that Tunisia needs to amend the constitution, which made it subject to the brunt of several heads of power. She noted that Jasmine Revolution, which overthrew the rule of former Tunisian President Zine al Abidine Ben Ali, destroyed the country.

She lamented it as the “spring of ruin”.

Regarding her appearance under the dome of the parliament wearing a flak jacket and a motorcyclist helmet, she said that she could not enter without them due to security threats and violence by members of parliament affiliated with the Brotherhood, after two deputies assaulted her by slapping her in the face. 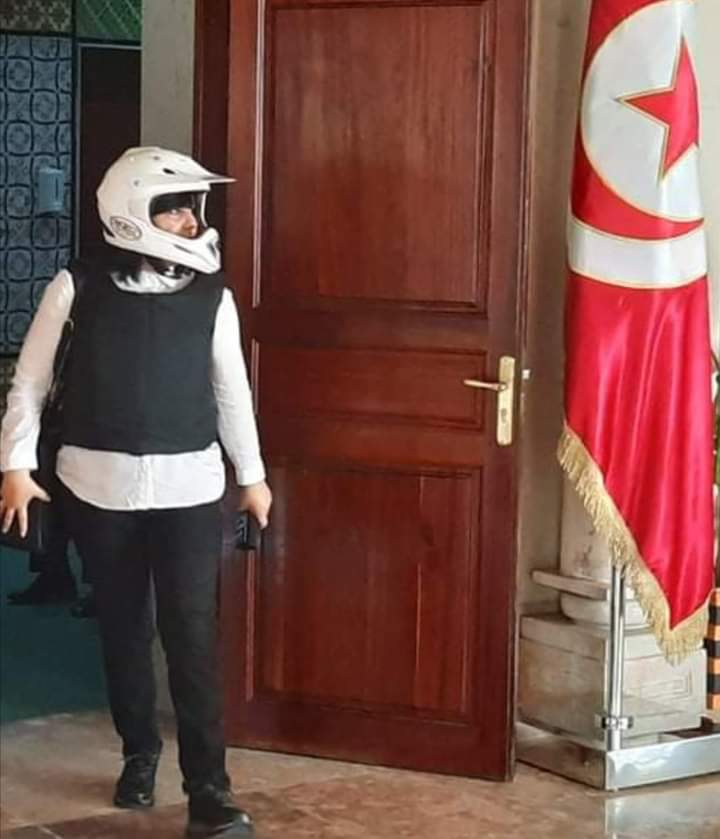 She holds a professorship in law, as well as a study of economic and business law. She also held position as the head of the Free Constitutional Party since August 2016, and head of the parliamentary bloc of 16 deputies.  She was awarded the Order of the Republic of the third category, and ran for the presidency in the 2019 presidential elections without success.

Moussa fears that her country is going from bad to worse.

Tunnisia’s economy is in the midst of a suffocating crisis and bankruptcy of the state. There are “perforated” financial balances, and the sovereign numbering is declining from day to day from month to month in conjunction with a government deficit in the face of the necessary reform.

The country has an unprecedented indebtedness due to the regime that the Brotherhood launched since 2011. 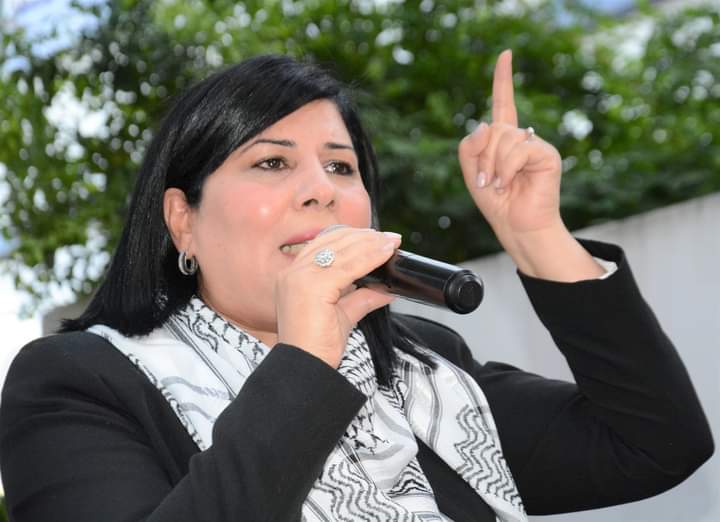 There is a stormy constitutional crisis as the government is headed by Hisham Al-Mashishi, half of which is acting on behalf – evidence of political failure due to the 2014 constitution which was established by the Brotherhood.

What Tunisia needs an amendment to the constitution, she said, and the Free Constitutional Party has written a new project that includes a different political vision from what the Brotherhood formulated in the 2014 constitution which dispersed decision-making positions, did not guarantee democracy and made replaced the prime minister and made him subject to the authority of the current regime.

The current quasi-parliamentary political system is a “hybrid” with no real description, which has led to governmental instability and the emergence of several successive governments that have aggravated the matter through political bickering brought on by poor drafting of the constitution.

She lamented that the president only plays a “formal” role not beyond rhetoric and slogans and has not held accountable anyone who has harmed national security for the past 10 years.

No political movement has been made regarding issues such as terrorism, the deportation of youth suspicious associations linked to terrorist organizations, she added.

Moussa assured that she will never step down from the parliament as she was chosen by the Tunisian people and received the highest number of votes for individual seats. 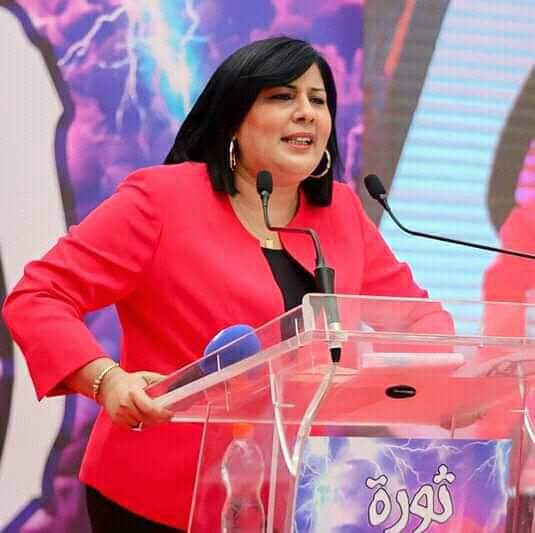 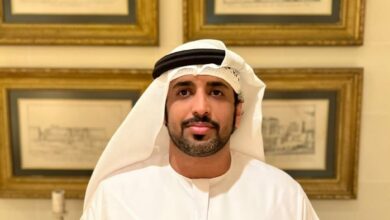